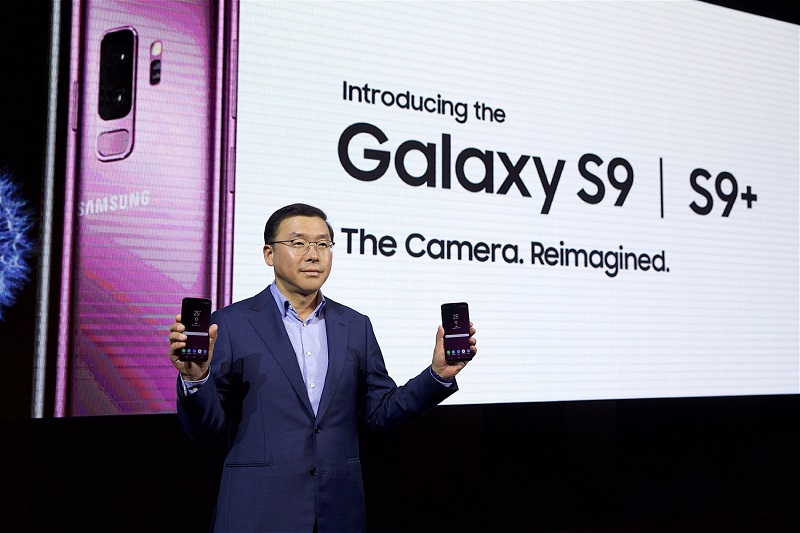 Samsung has launched its latest smartphones, the Galaxy S9 and S9+ in the UAE, following their launch at the Mobile World Congress in Barcelona in February.

With a focus on the camera, the S9 and S9+ feature a 12MP rear sensor with a new dual aperture lens to allow low light capture and slow-mo video capabilities. The Galaxy S9 and S9+ also offer automatic motion detection, a feature that detects movement in the frame and automatically begins to record.

Both phones have an 8MP front-facing cameras that can be used to create AR Emojis – Samsung’s answer to Apple’s Animoji feature – which map a 2D image of the user’s face to an animated 3D model. 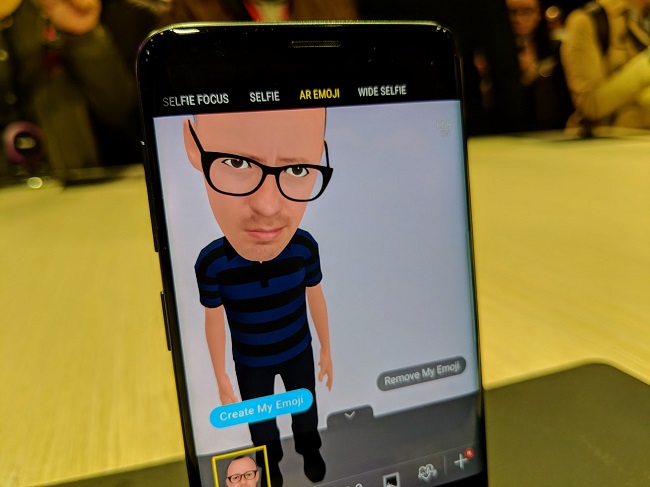 The devices also have Bixby, which uses augmented reality to provide information about a user’s surroundings.

“The Galaxy S9 and S9+ enable consumers to shoot great photos and videos anywhere,” noted Tarek Sabbagh, Head of IT and Mobile (IM) Division at Samsung Electronics Gulf during the event. 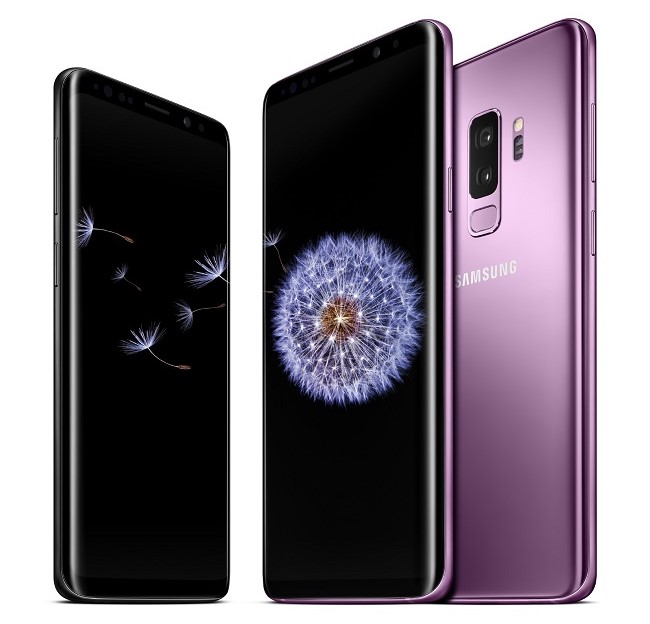 In terms of design, the S9 comes with a 5.8-inch Quad HD display, while the S9+ features a 6.2-inch Quad HD display. Running on Android 8 (Oreo), the devices support expandable memory of up to 400GB with a micro SD card. Powering both phones is the company’s new 10-nanometer Exynos 9810 processor, which Samsung says is markedly faster than the chip found in the Galaxy S8. The S9 has 4GB of RAM on board while the S9 Plus comes with 6GB as standard. The Galaxy S9 Plus also has a larger capacity 3,500mAh battery compared to the regular S9’s 3,000mAh cell.

They also have stereo speakers tuned by AKG and audio with Dolby Atmos.

The smartphones will be available online and across major retailers and Samsung brand shops in the UAE from March 16 in three colour options – midnight black, titanium gray and the new lilac purple.

According to a recent report by IDC, Samsung is leading the smartphone space in the GCC with a 31 per cent share, followed by Apple with 27.1 per cent and Huawei with 13.4 per cent.

However, the overall GCC mobile phone market is expected to decline this year despite signs of an upturn at the end of 2017.

IDC expects the market to drop 6.3 per cent this year due to challenging conditions in Saudi Arabia, Qatar and the UAE.

“The recent introduction of VAT in Saudi Arabia and the UAE has put a further strain on consumer spending, and it will take some time for the market to adjust to this change and for consumer purchasing behaviour to return to normal,” IDC said.

With inputs from Mike Priest