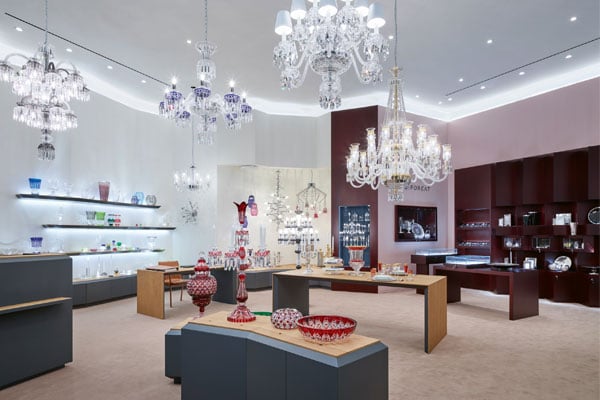 As far as provenance goes, few have a story as incredible as that of crystal maker Saint-Louis.

In 1767, the King of France, Louis XV, decreed the construction of a glassware manufacture in Müntzhal. When the king himself orders the institution of a facility, it’s bound to get some extra-special bragging rights to go along with it as well, and the Saint-Louis glass manufacture was conferred with the title of Royal Glassware of Saint-Louis.

Some 15 years later, the highly skilled artisans working there learned the formula of making crystal. That know-how made it the very first crystal manufacturer in continental Europe.

Soon, the facility was rebranded as the Royal Cristallerie of Saint-Louis and its wares could be found in possession of royalty in France and beyond.

It’s this sort of pedigree that’s made Saint- Louis one of the world’s leading crystal manufacturers. Even today, there’s not a single automated machine in sight at the factory in France. Here, all the crystal is mouth-blown, hand-cut, hand-engraved and then hand-decorated by materials of no less value than platinum or 24-carat gold through a process known as acid sketching. 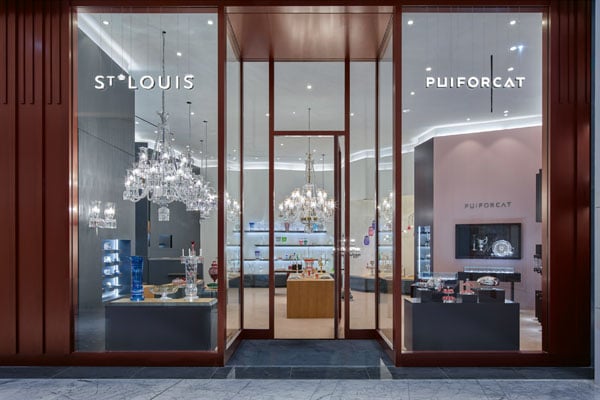 To execute craftsmanship at this level requires a skill-set that’s best inherited, rather than learnt off a textbook. This explains why many of the craftsmen presently working in the manufacture belong to families that have been employed here for centuries.

Hermès acquired Saint-Louis in 1989, a move that gave Saint-Louis access to a global platform. In April this year, Hermès opened a Saint-Louis boutique in The Dubai Mall – an 86 square-metre space that is shared with another brand within the Hermès portfolio, the legendary silverware manufacturer Puiforcat.

Its founder Jean Elysée Puiforcat is, without much exaggeration, referred to as the most important French Art Deco silversmith ever.

At the store, you’ll find a range of fine crystal creations including chandeliers and lighting items, vases, tableware, and decanters. There are more than 10 colours in which this crystalware are offered, much of them referencing the Art Noveau and Art Deco periods.

Secure one of these investment pieces from Saint-Louis, and your dining table or living room will never be starved of a conversation starter.