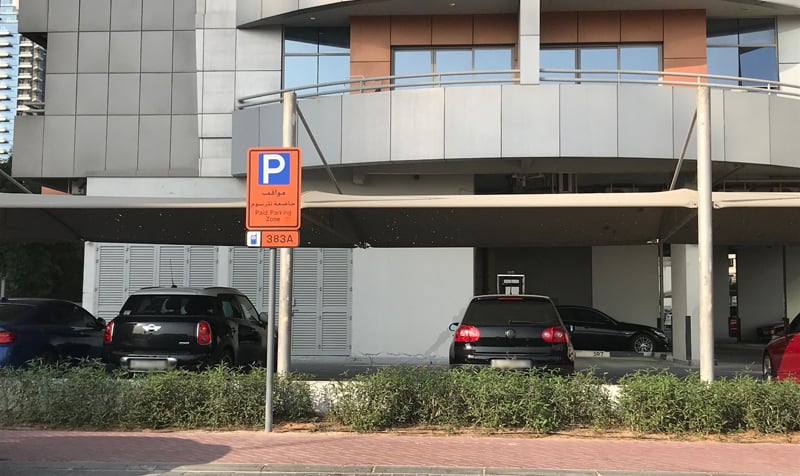 The Roads and Transport Authority (RTA) in Dubai took to Twitter on March 30 to announce that all public parking spaces in Dubai will be free for two weeks.

The directive will be effective from March 31.

In line with the preventive measures followed during this period, #RTA announces that public parking in #Dubai will be free of charge, starting tomorrow, Tuesday 31 March 2020 for a period of two weeks. #StayHome #WeAreCommitted pic.twitter.com/8ne6TtPnL0

On March 27, RTA had tweeted that public parking across the emirate would be free from 8pm until 6am the following day during the national sterilisation programme that was undertaken to disinfect private and public facilities.

Other emirates in the UAE have announced similar suspensions of their public parking fees. On March 23, the Sharjah Municipality announced that all public parking will be free across the entire emirate.

In a similar move, Abu Dhabi’s Department of Municipalities & Transport confirmed the suspension of the Mawaqif public parking fees for three weeks starting from March 30.

In related news, the Ministry of Interior meanwhile announced on Thursday, March 26, that all driving licences issued within the UAE, and due to expire within the next three months, would be renewed online irrespective of fines, black points and without the need of eye tests.