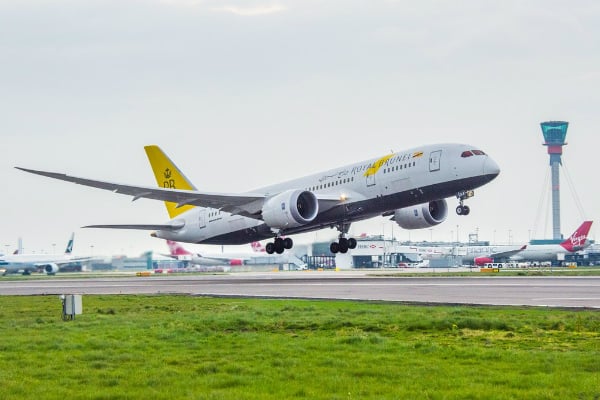 Royal Brunei Airlines has reduced the frequency of flights to Dubai after cutting its stopover in the city on the way to London.

From October 28, the carrier is flying non-stop from Brunei to the UK capital in a move it says was motivated by demand for more direct routing from passengers.

“The through flight via Dubai has served us well however with the demand for more direct routing from our guests, it becomes an important commercial imperative to provide that,” the airline said of the route, which it began in May 2004.

With the changes its round trip travel time to/from Brunei will be cut by 3.5 hours and to/from Melbourne by 5.3 hours.

However, Dubai customers will no longer be able to fly with the carrier to London.

Royal Brunei will instead serve Dubai via a new direct route, which begins on October 29.

This will mean three fewer return flights a week between Brunei and Dubai.