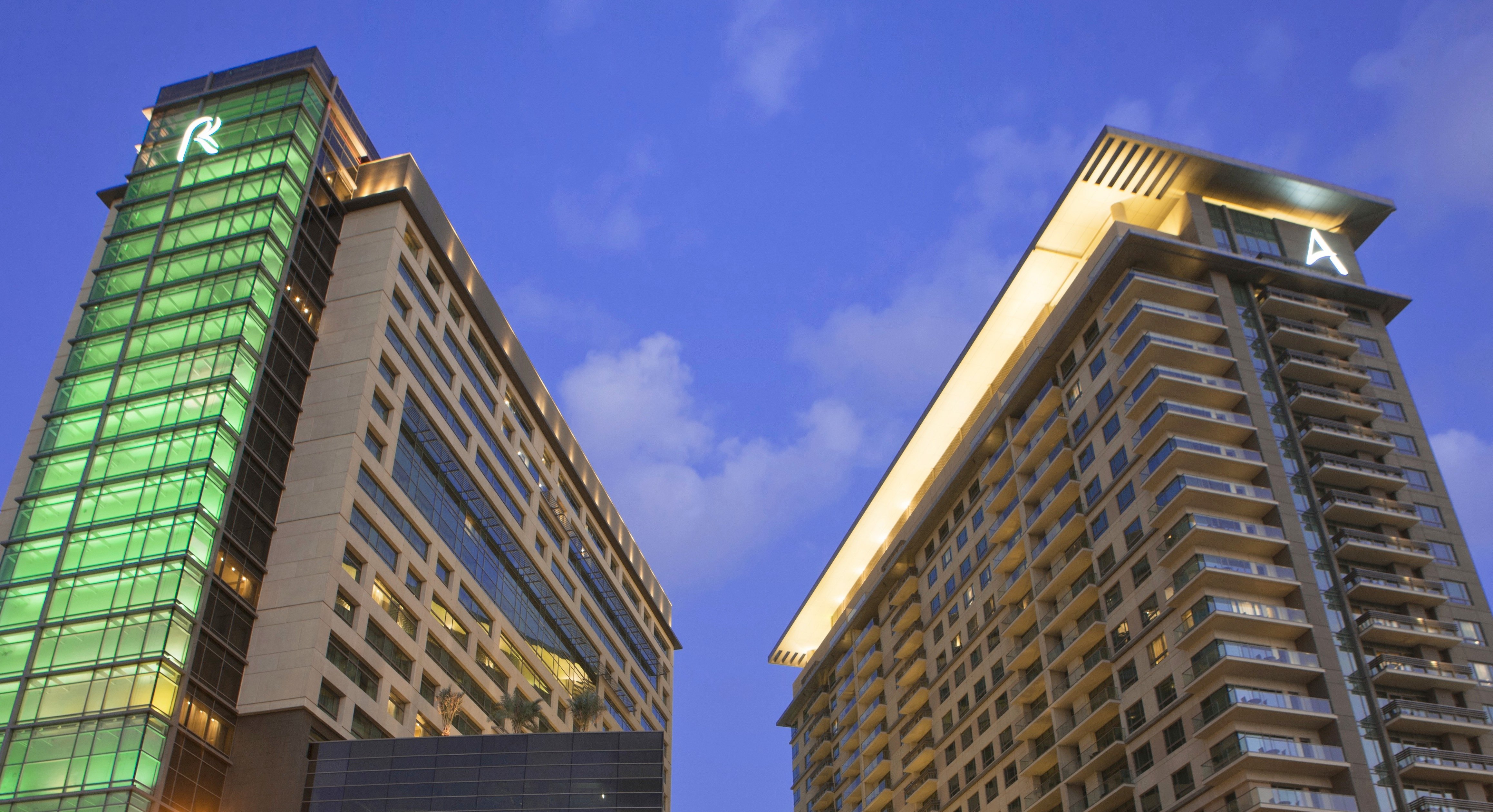 The 54-storey Sabah Rotana will have 534 rooms and is located in Sufouh Gardens.

It is scheduled to open in the second quarter of 2020.

“Sabah Rotana has been designed keeping in mind the comfort and flexibility that today’s modern traveller demands, and will offer guests an enriching experience. The project continues Rotana’s strategy of centrally locating its properties in prime city areas in order for guests to enjoy greater convenience and easy accessibility,” said Nasser Al Nowais, chairman of Rotana.

The property will have 210 hotel rooms, 10 executive suites and two presidential suites as well as 260 one-bedroom and 52 two-bedroom hotel apartments.

There will also be seven food and beverage outlets, with restaurants, bars and three night clubs – including one on the roof.

Three meeting rooms, an executive lounge, gym, swimming pool, wellness lounge and a 800 capacity car park are among the other features.

Rotana said at the end of last year it had 16 new hotel openings planned in 2016 and previously announced plans to open nine further properties in the UAE by 2020.