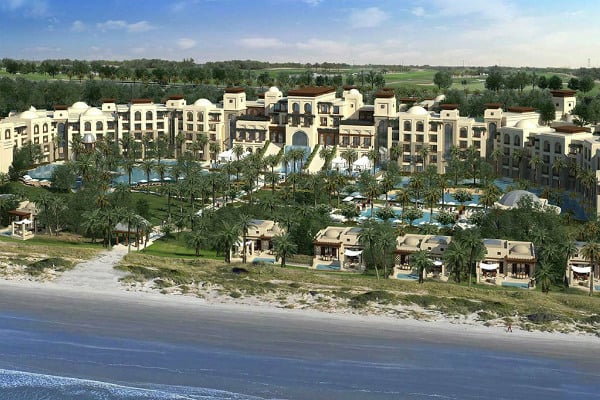 Abu Dhabi-based hospitably firm Rotana has confirmed plans to open 16 new properties next year as it seeks to reach a target of 100 hotels by 2020.

The new openings will include five additions in the UAE, four in Saudi Arabia, two in Turkey and Iraq respectively and the company’s first property in Muscat, Oman.

The firm also said it would complete extension work on the Cove Rotana Resort in the emirate of Ras Al Khaimah next year.

“Rotana has an ambitious global expansion strategy and the vast number of property openings due to take place in 2016 and 2017 will not only increase our presence in a range of destinations but also allow us to reinforce our position as one of the leaders in the hospitality market in the Middle East, Africa, South Asia and Eastern Europe,” said Omer Kaddouri, president and CEO of Rotana.

Next year, the company will also open its first property in Africa with the more than 100-key Kin Plaza Arjaan by Rotana in Kinshasa, the capital of the Democratic Republic of Congo.

Others in Marrakesh, Luanda, Nouakchott, Dar es Salaam and Lagos are also under development. 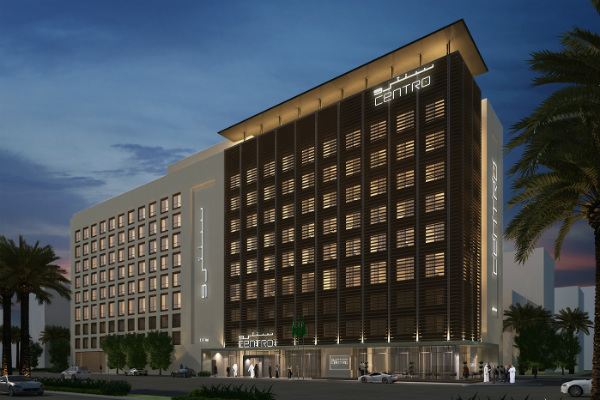 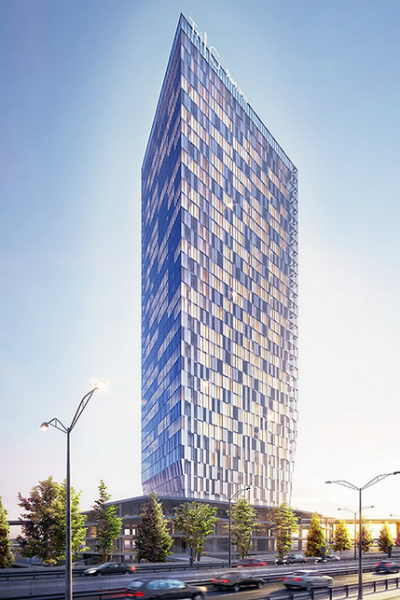