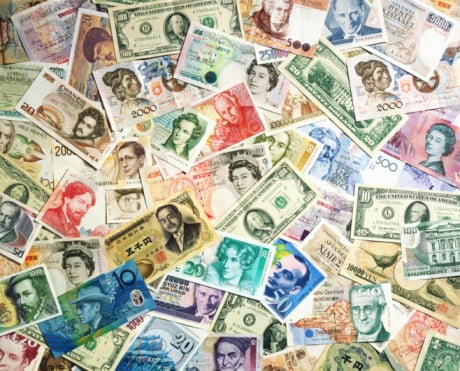 Despite the turbulence of the Arab Spring and Europe’s debt crisis, salaries in the GCC have remained robust. In fact – according to the 2012 Gulf Business Salary Survey, which gathered this year’s figures from the region’s largest recruitment agents – sales and marketing managers are bringing home the highest salaries in 2012, earning an average monthly wage of $11,560. But where you come from and where you decide to base yourself, plays an important role in what you’re likely to earn.

So before hanging up your boots, take a look at what salary each nationality is making in each GCC country:

Asian Expatriate Salaries in the GCC

Arab Expatriate Salaries in the GCC

Western Expatriate Salaries in the GCC

For the 2012 Gulf Business Salary Survey, we calculated the average salary for Western, Asian and Arab expats across different sectors in the six GCC countries, according to data from BAC Middle East, Bayt.com, Charterhouse Partnership, Morgan McKinley and Nadia.