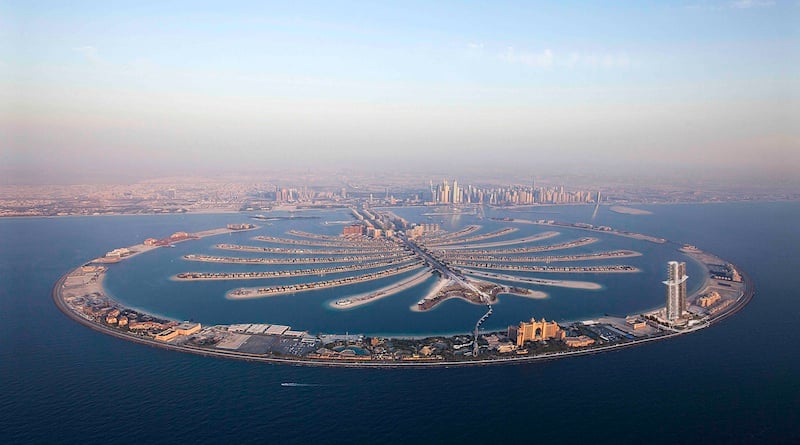 Dubai’s Palm Jumeirah currently has 17 new hotels and hotel apartments in the pipeline, with some of them, including a 289-room St. Regis hotel on the Palm Tower slated to open this year, according to developer Nakheel.

The manmade Palm-shaped island, which has become a popular tourist hotspot in Dubai, presently has 18 hotels and hotel apartments that are operational.

One of the latest to open was the opulent Emerald Palace hotel by Kempinski on the crescent late last year.

Meanwhile some of the major hotels slated to open this year on the Palm include the $1.4bn Royal Atlantis – a sister hotel to Atlantis The Palm that will have 795 rooms and serviced apartments and the 325-room Taj Exotica Resort and Spa.

Read: Video, pics: Palm Tower, with one of Dubai’s highest pools, gets ready to open this year

Other properties in the pipeline include Conrad Palm Jumeirah, a five-star hotel with 340 rooms and 84 suites as well as the Dhs180m Byblos Palm Jumeirah Hotel, a 144-room four-star hotel.

Here are the five biggest hotels – the ones with the most number of rooms and suites – that are currently operational on The Palm Jumeirah.

FIVE BIGGEST HOTELS ON THE PALM 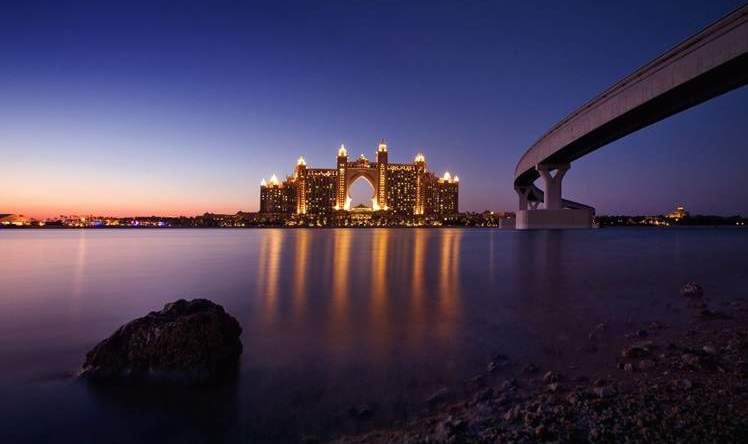 Opened in September 2008 as the first resort on The Palm with a price tag of $1.5bn, this luxury mega ocean-themed resort spans a massive 46 hectares and has 1539 rooms, including seven signature suites.

The most expensive is the Royal Bridge suite, which measures 924 sqm and costs $27,000 per night.

Home to 65,000 marine animals located at the Lost Chambers aquarium, the resort also has a Dolphin Bay, a dive centre as well as the Aquaventure Waterpark – spread over 17 hectares. 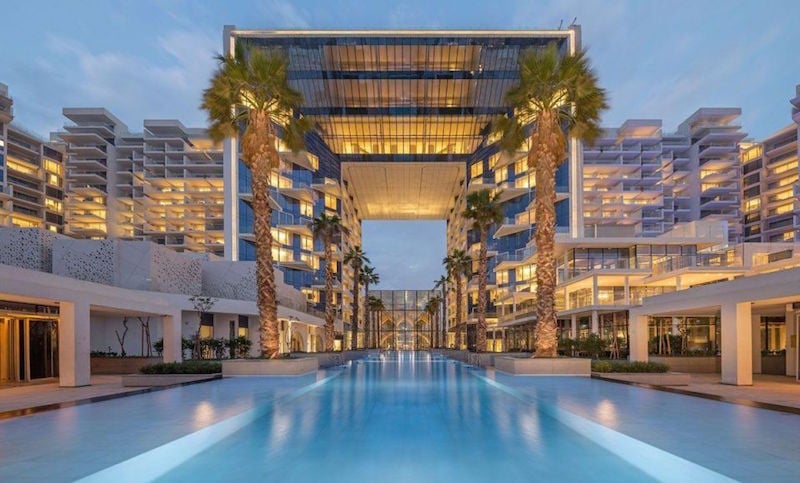 The $1.17bn property faced a disputed opening in 2017, after current owner and operator Five Holdings had a long-drawn court case with global hotelier Viceroy, which was initially meant to manage the hotel.

Now called FIVE Palm Jumeirah, the luxury hotel has 468 rooms and suites as well as a range of dining outlets including Maiden Shanghai, Quattro Passi, Elevate Lounge and the open air 16th floor The Penthouse.

The resort also has a spa, gym and a kids club. 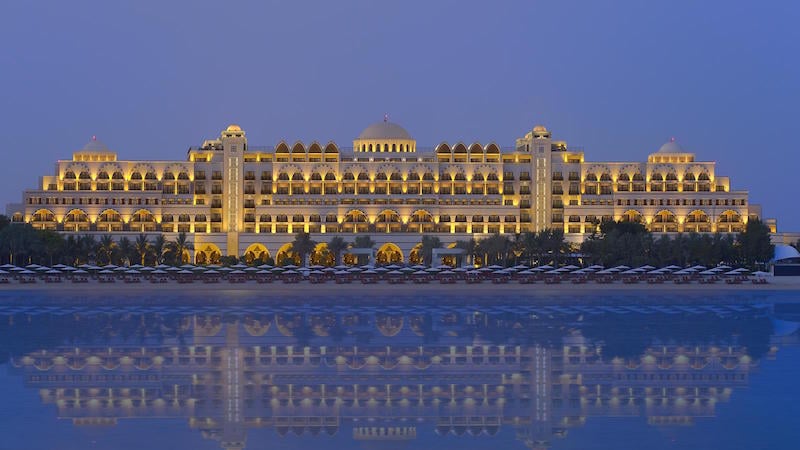 Located in the west crescent of Palm Jumeirah, Zabeel Saray takes its inspiration from the historic Ottoman era and features hand-painted ceilings and murals, crafted marble and crystal chandeliers.

On the culinary front, on offer are 10 restaurants and lounges including Lebanese restaurant Al Nafoorah, Amala – offering Indian Mughlai cuisine, Lalezar – claimed to be Dubai’s first Anatolian restaurant and steakhouse the Rib Room.

Other facilities include a kids club, a private beach, an outdoor infinity pool, a tennis court, a music hall, cinema, spa, watersports and fishing tours. 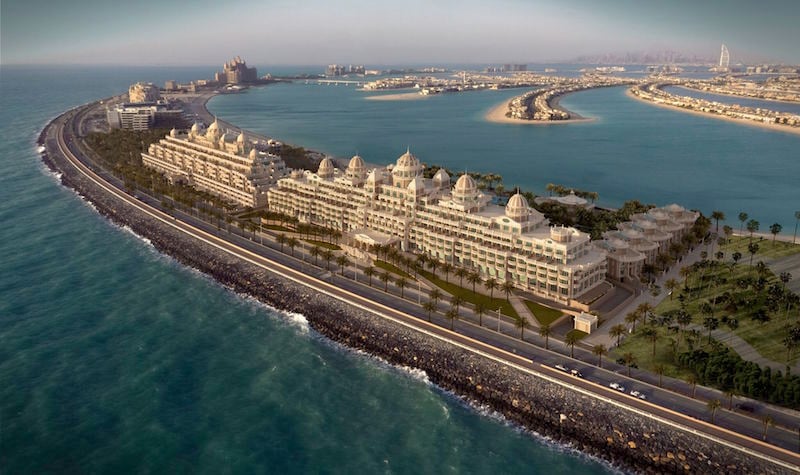 It also has a yoga studio, a gym, 500 metres of private beach and an 80-seat private cinema. 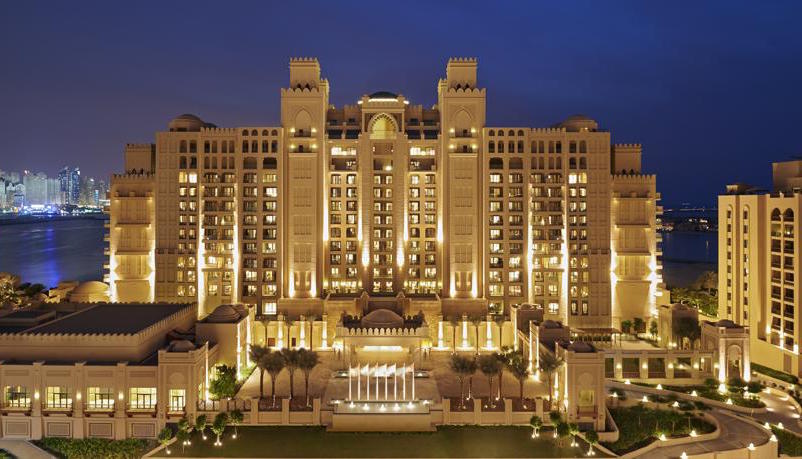 It also has 3,000 square metres of conference, events, weddings and meeting space.