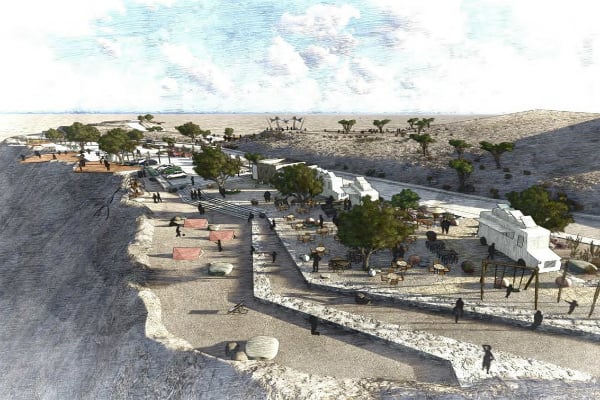 Ras Al Khaimah Tourist Development Authority has announced it will open a new observation deck on the summit of the UAE’s highest peak in October.

The observation deck, located 1,300m above sea level near the summit of Jebel Jais, will feature viewing platforms, a base camp for hikers and bikers, an events arena, picnic area, numerous walking paths and a food truck zone.

“The appeal will extend beyond the very active. The deck will let visitors take in stunning sea and mountain views, and the magnificent sunrises and sunsets which cast a dancing performance of light and shadow over the area every morning and evening,” said Haitham Mattar, CEO, RAKTDA.

The new attraction, which will use solar power for lighting, is designed by Naga Architects. Groundwork is underway with construction led by Botanical. 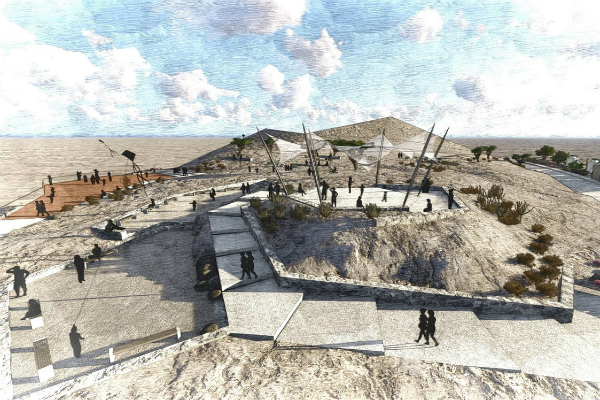 Ras Al Khaimah is investing in a range of new attractions to highlight its different terrain and increase its appeal to new groups including team building exercises and adventure tourists.

Last year it introduced the the Jebel Jais Via Ferrata, a series of climbing, trekking and zipline paths 400ft above sea level and other plans include new luxurious camping zones for families.

The emirate aims to attract one million tourists annually by the end of next year.