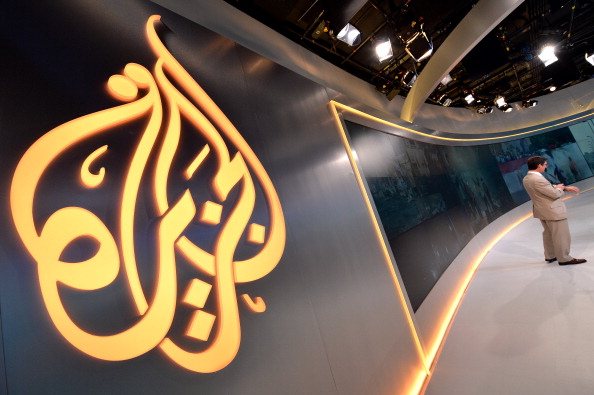 Websites and some television channels linked to Qatar were unblocked in Saudi Arabia on Monday morning but the change arose from a technical glitch and the restrictions will be reimposed shortly, a key Saudi royal court adviser said.

Saudi Arabia, the United Arab Emirates, Bahrain and Egypt cut ties with Qatar and imposed an economic boycott on June 5, accusing it of financing extremist groups and supporting terrorism. Doha has repeatedly denied these accusations.

As part of the boycott, Saudi and Emirati authorities blocked the Qatari state-funded television network Al Jazeera and spin-off channels of beIN Sports.

But on Monday morning, Saudi viewers reported that beIN sports channels and websites were back operating, while Al Jazeera satellite channels remained blocked.

“The lifting of the block on websites of the Qatari authorities was due to a technical error and will be fixed within the coming hours,” Saud al-Qahtani, a top adviser to Crown Prince Mohammed bin Salman, said on his Twitter account.

UAE telecommunications providers du and Etisalat reinstated BeIN Sports channels on Saturday, saying in text messages to subscribers that the package would be subject to ongoing review.

As of late Monday morning, Al Jazeera remained blocked in both countries, along with the websites for Qatar Airways and Doha News.