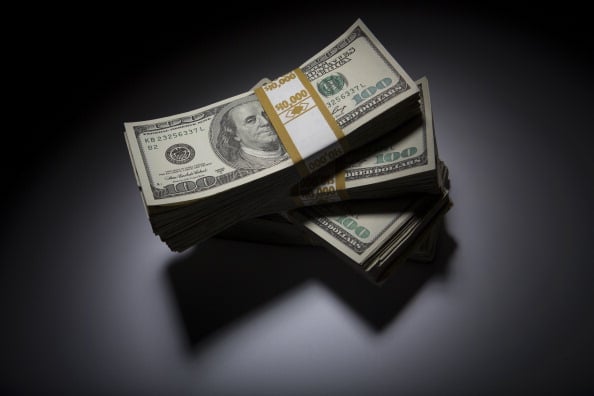 A member of Qatar’s royal family has reportedly paid $2m to a Greek shoe salesman’s company for proof that members of the royal family kidnapped in Iraq are still alive.

The group of 26 Qatari nationals were captured from a falconry hunting camp located close to Saudi’s Arabia’s border with Iraq, according to reports in December 2015.

This week the Associated Press reported that the $2m payment was disclosed in US Justice Department documents under the Foreign Agents Registration Act, as part of efforts to improve transparency with the country’s main Western ally.

Global Strategies lists Miltiade Goudamanis, a Greek national with US citizenship, as its CEO, according to the publication. He works as international sales director for San Diego shoe company House of Brands.

The contract asks the group to “obtain proof of life”, speak to government agencies and “attempt to negotiate with captors for the release of captive members of the royal family”.

AP said this was the first acknowledgment that royal family members were kidnapped in the incident.

The Qatari government told the publication that the individual was acting in a private capacity.

Of the kidnapped group, a Qatari hunter and his Asian companion were released in April 2016, according to Qatar’s foreign ministry, with the United Nations later confirming that children were among those captured.

Exactly who is responsible for the hostage situation is unclear but suspicion has fallen on Shiite militias.

AP also reported hackers had started a social media campaign and launched a website seeking information on the Qataris on the darknet. This states a tip on the group’s location could be worth EUR25m ($26.5m).