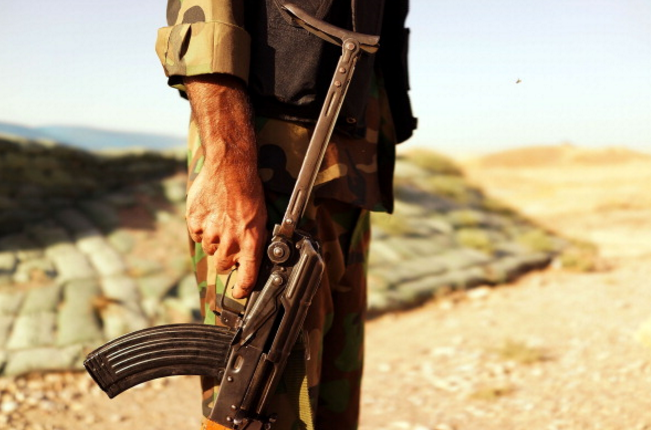 “An armed group driving dozens of pickup trucks kidnapped at least 26 Qatari hunters from their camp in the area of Busaya in Samawa desert near Saudi borders,” Samawa governor Falih al-Zayady told Reuters.

Qatar’s Foreign Ministry confirmed the incident but did not specify how many people were abducted. The ministry added that it was working closely with Iraqi officials to secure their release. Officials said that the hunting party had obtained a permit from Iraq’s Interior Ministry and they were accompanied by local police officials.

The assailants were reported to have arrived in a convoy of trucks to abduct the men, they said. According to BBC’s Arabic service, the gunmen drove “about 50” four wheel drive vehicles to the camp on Wednesday morning. A police official, speaking anonymously to Reuters, said there were at least 100 gunmen armed with medium and light weapons.

Security officials said that they have launched a manhunt for the attackers. Reports suggest kidnappers managed to flee towards Nassiriya, situated south of Baghdad. News agency AFP quoted sources as saying that Qatar’s royal family members were also among those who were kidnapped from the camp.

No group has claimed responsibility for the attack yet. Militant group Islamic State in Iraq and the Levant, which has previously held and executed western hostages, controls some of the provinces in Iraq.

Countries such as Iraq and Morocco are popular among huntsmen from the Gulf Arab states.