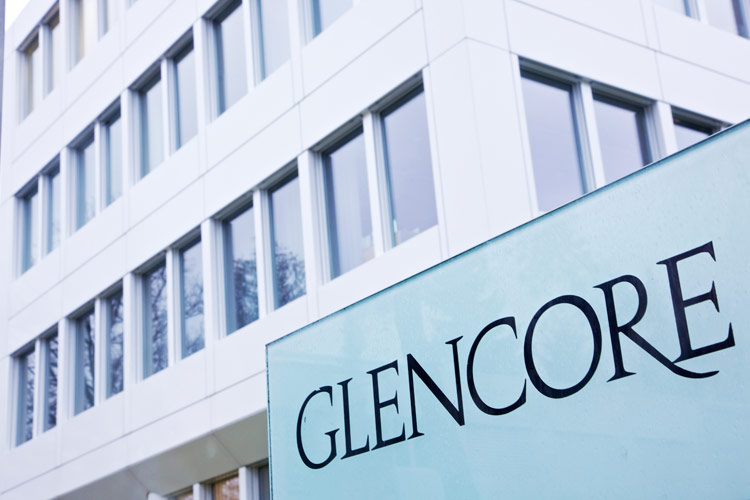 Qatar, the second-largest shareholder in takeover target Xstrata, has again raised the stakes in its standoff with suitor Glencore, announcing for the second day in a row that it has bought shares, taking its holding to over 11 per cent.

Qatar Holding bought shares consistently after commodities trader Glencore’s $26 billion all-share bid for Xstrata was announced in February, lifting its stake from 3 per cent to almost 11 per cent, but the buying stopped after sovereign wealth fund’s surprise announcement in June that it was demanding improved terms to support the deal.

It only resumed buying on Friday, in a purchase announced Monday, and it returned to the market on Monday, according to a regulatory filing on Tuesday.

Glencore, which already owns 34 per cent of Xstrata, is offering 2.8 new shares for every Xstrata share held to secure a tie-up it hopes will create a mining and trading powerhouse. Qatar said last month it was demanding a ratio of 3.25.

The two are currently locked in talks, and sources familiar with the negotiation say they do not expect a thaw on either side until much closer to the date on which shareholders will be called to vote on the deal, September 7.

Tuesday’s filing showed Qatar had spent just over 9 million pounds ($14 million) on Xstrata shares, taking advantage of a weak market to take its stake to 11.03 per cent.

“Itsupports the view that both parties want to get the deal done. Maybe there has been a rapprochement,” analyst Nik Stanojevic at Brewin Dolphin in London said.

“The data point doesn’t necessarily mean too much, but if they thought the wholething would fall through (and Xstrata shares would fall) they would not necessarily be buying.”