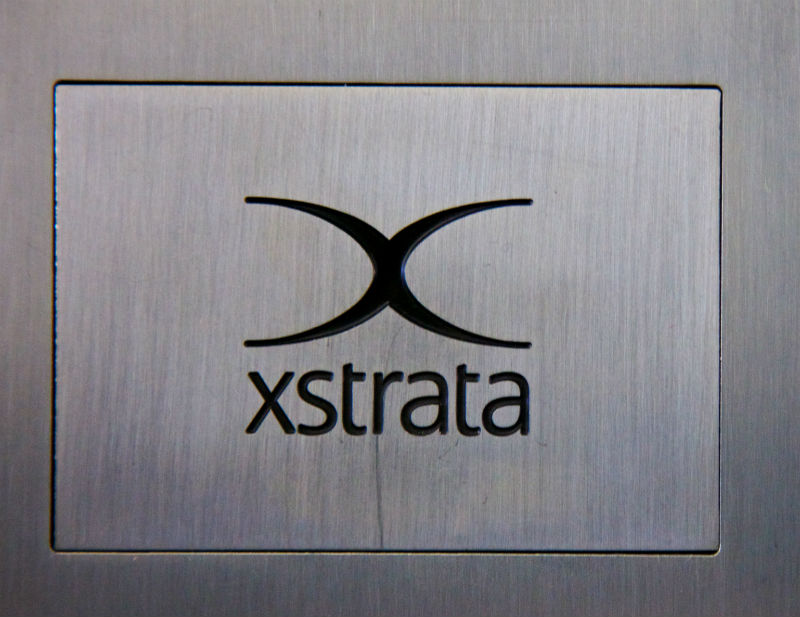 Glencore’s $30bn bid for miner Xstrata is not a “must-do deal” its chief executive said on Tuesday, in the company’s strongest suggestion yet that it will not yield to key shareholder Qatar’s demands for an improved offer.

Ivan Glasenberg, speaking as the commodities trader reported a smaller than expected drop in first-half profits, expressed exasperation with Qatar Holding, which has been in a stand-off with Glencore since the sovereign wealth fund surprised the market by demanding an improvement to Glencore’s offer of 2.8 new shares for every Xstrata share.

Qatar has built up a stake of almost 12 percent in Xstrata since the deal was announced in February, well short of Glencore’s 34 percent holding but enough to block the takeover deal at a vote next month.

“We cannot understand the position of the Qataris, asking for more than the 2.8 ratio. We have seen nothing coming out of recent results that supports this. In fact we have seen quite the opposite,” Glasenberg told Reuters in an interview.

“It is not a must-do deal. It is a deal that we believe makes sense.”

While Glasenberg stopped short of saying he would definitely not raise the current offer, with three weeks to go before a September 7 vote, he said Glencore could walk away and return to the merger proposal in a year or two.

“It is unlikely anyone else will come and buy Xstrata, so it still sits there for us to look at some time in the future,” he said. “It is not as if it is a deal we are going to lose, or that is running away from us.”

Glencore, which listed last year precisely to gain the firepower to do more ambitious deals, announced in February it would bid for the Xstrata stock it does not already own in a long-awaited move to create a mining and trading powerhouse.

Qatar, however, broke months of silence in June by demanding a ratio of 3.25 to back the deal.

Neither Glencore nor Qatar, buying Xstrata shares almost daily, have shown any sign of blinking in the stand-off, and while several analysts said it was too soon to write off the merger they also said on Tuesday the risk of collapse had risen.

“Our base case is still for a bump to (a share exchange ratio) of 3, but our conviction regarding a bump is weakening,” Jefferies analysts said in note.

“It is not clear to us whether Glencore is talking down the market’s expectations to soften Xstrata’s oppositional shareholders, ultimately surprising to the upside with a bump to 3.0, or whether Glencore is just being completely transparent about its true intentions and does not plan to bump at all.”

Sources familiar with the negotiations had expected talks between Glencore and Qatar to resume after earnings and the end of Ramadan, but Glasenberg said no meeting was yet planned.