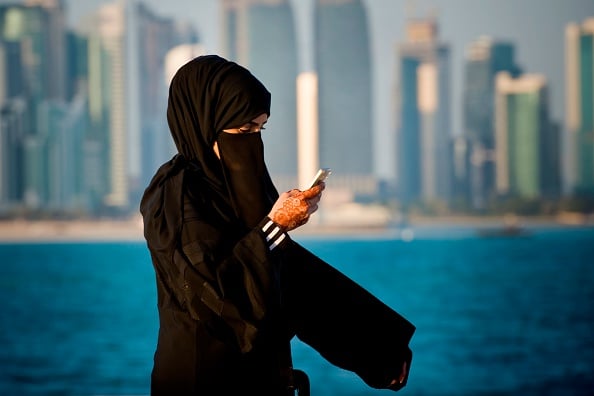 Qatar is the country at highest risk of being downgraded by S&P Global Ratings as it continues to feel the impact of a boycott by other Arab states, the rating agency said in a research note.

The move disrupted Qatar’s imports and led to the withdrawal of billions of dollars from Qatari banks by depositors from the four states, hurting the economy.

But the world’s top exporter of liquefied natural gas developed new trade routes and used tens of billions of dollars from its sovereign wealth fund, estimated to have about $320bn of assets, to protect its banks.

“Diplomatic tensions should continue to pressure Qatar’s economic, fiscal, and external metrics, especially if the boycott is tightened or prolonged,” the agency said.

It added that made Qatar the credit with the highest downgrade risk across all markets.

According to Mohamed Damak, global head of Islamic finance at S&P, the Qatar boycott and other geopolitical risks have also dampened investor appetite for sukuk, or Islamic bonds, in the whole Gulf Cooperation Council (GCC) region over the last year.

“It started with the boycott of Qatar…which we think weakened investors’ view of the cohesiveness of the GCC countries as a block,” he said in a separate note.

“The shifts in Saudi Arabia’s power structures and societal norms have also attracted a lot of attention from investors.”

Despite Qatar’s successful conventional bond issue, a look at the volume of sukuk issued by the state suggests its ability to fund itself through such instruments has been hampered by the rift.

Sukuk sales in both local and foreign currency, amounted to $5.5bn in 2017. Volumes have gone down by over 50 per cent to $2.6bn so far this year, according to S&P.

The boycott means that Qatari issuers can no longer rely on demand from regional Islamic investors and banks, which has traditionally been boosted by institutions in need of high-grade sharia-compliant bonds to meet liquidity standards.