Qatar Tourism, in partnership with Qatar Airways and Ooredoo, has launched its ‘Summer in Qatar’ campaign on July 14, offering a variety of indoor entertainment and diverse experience offerings for visitors. The campaign will support the country’s larger ambition to welcome more than six million visitors a year by 2030.

With direct flights to Doha, visa-free travel for citizens from over 95 countries (including the GCC), national health apps that are compatible with Qatar (Tawakkalna, Shlonik, Al Hosn, BeAware Bahrain and Tarassud), and promotional packages, families can enjoy hassle-free holidays this summer.

Qatar Airways has launched several promotional packages for travellers throughout the region. The packages include tickets to live shows, flight bookings and hotel stays, starting at QAR2,480.

Berthold Trenkel, COO at QT said: “We are pleased to offer all-encompassing experiences to our visitors from the region. Over this precious time with family and friends, we invite GCC nationals and residents to explore what Qatar has to offer through our special travel-and-stay packages and attractive roster of tours and excursions.”

Qatar is also preparing to make history by hosting its first FIFA World Cup in November this year. The sporting event is also the first to be staged in the Middle East.

Festival in Bahrain
The 14th edition of the Bahrain Summer Festival also returned to the island nation under the slogan ‘Golden Edition’, bringing with it a series of fun and interactive educational workshops, as well as live artistic performances and entertainment for visitors, held at places such as the Bahrain National Museum, the Art Center, and Cultural Hall. The festival, which started on July 11, aims to celebrate the country’s achievements and culture, said the Bahrain Authority for Culture and Antiquities (BACA). 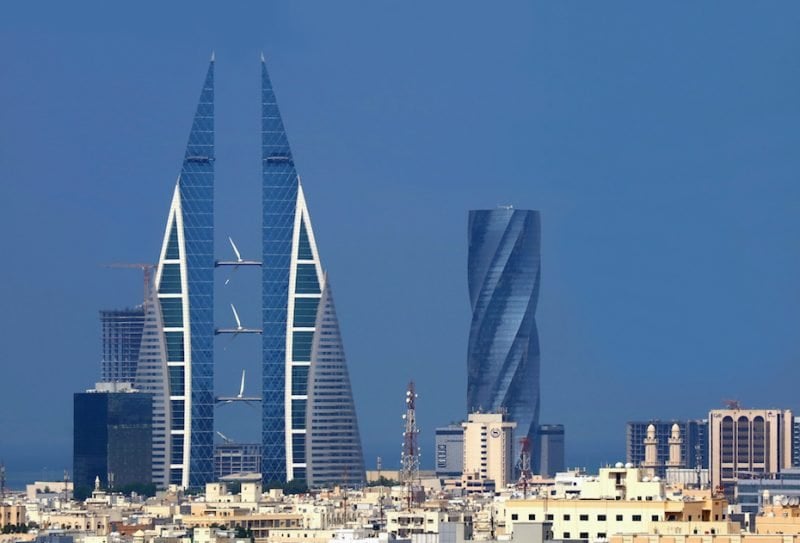 Highlighting the festival’s programmes and activities, Shaikha Mai Bint Mohammed Al-Khalifa, president of BACA said: “The Bahrain summer will be our way of conveying the message that our cultural seasons are sustainable, and it is the culture’s way of creating a space for cultural exchange between the kingdom of Bahrain and various peoples and countries.”

The Heritage Commission of the Saudi Ministry of Culture will present a number of workshops at the Arts Center during the festival to introduce the country’s handicrafts to visitors. Other activities include the Little Explorer Initiative, which aims to raise a generation that is aware of, protects and values antiquities; and the Noqush Project, which promotes the revival of Saudi national heritage represented by rock art and inscriptions.

The festival will run until July 31.