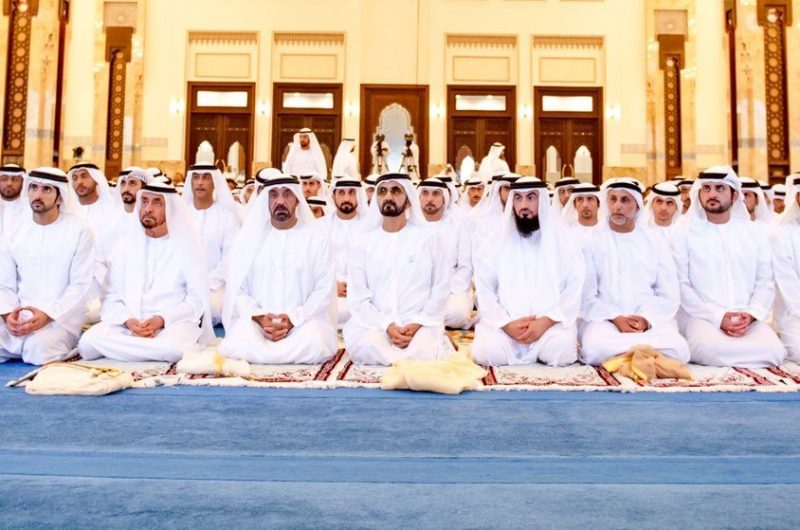 UAE leaders offered Eid Al Fitr prayers on Tuesday morning in the country after Monday was confirmed as the last day of Ramadan. 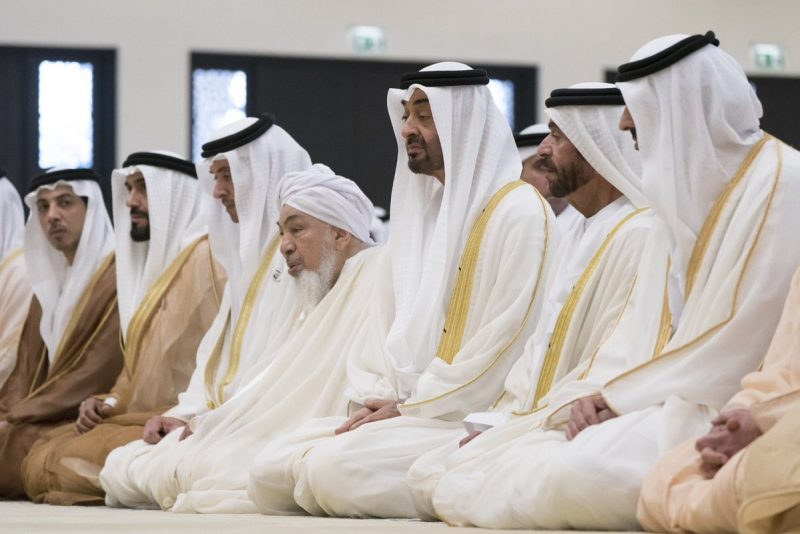 The UAE’s moon-sighting committee confirmed on Monday night that Tuesday will be the first day of the month of Shawwal, marking the end of Ramadan and the start of Eid Al Fitr.