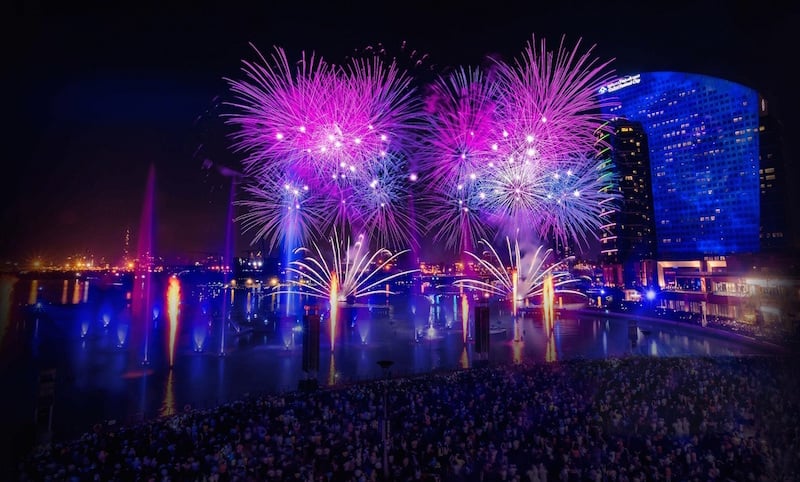 A series of promotions and events have been planned to take place across Dubai during Eid Al Fitr, which will begin next week.

The events are organised by the Dubai Festivals and Retail Establishment (DFRE), part of Dubai Tourism.

The first day of Eid is likely to fall on Wednesday, June 5, but the UAE has already declared that public sector workers and schools will remain closed the whole of next week, while private sector workers will be off from Monday, June 3 until the 3rd day of Shawwal (Thursday or Friday).

* A fireworks display will be held at La Mer at 9pm or at Al Seef at 9:30pm from the first day of Eid in Dubai.

* Running until June 8, Sheibitna, the grandfatherly figure from Arabian mythology, will hold daily storytelling workshops at The Dubai Mall.

* Free-to-attend Aladdin stage shows will be run three times a day at Ibn Battuta Mall from June 6-8 at 5.30pm, 7.30pm and 8.30pm. Ibn Battuta Mall will also host daily themed activities at the India Court from 2pm to 10pm.

* Dubai Festival City mall will hold its Imagine show alongside a synchronised fireworks display. The free show at Festival Bay will take place twice a day on the first two days of Eid Al Fitr at 8pm and 10pm.

* The annual Dubai Desert Road Run will be held on June 7, which offers three different distances 3K, 5K or 10K at The Sevens Track.

* The Pappy Sheikh of Comedy, featuring a series of African comedians, will be held on June 7 at the Sheraton Creek Hotel, Deira.

* Poet Sunay Akin will give a performance on Turkish literature at GEMS World Academy on June 7.

* A show by comedian Russell Peters will take place at the Coca Cola Arena on June 6, with tickets priced from Dhs200 onwards.

* The Ripe market with local designers, food trucks and stalls will be back at Dubai Festival City Mall from now until August 4.

* Wild Wadi Waterpark will offer GCC residents special tickets priced at Dhs249 (over 1.1 meters tall) and Dhs149 (under 1.1 meters tall). This is inclusive of a meal redeemable at the Julshan’s Burger and Dogs inside the waterpark.

* Throughout Eid in Dubai, The Smash Room will offer families a deal of Dhs200 for two adults and two children. 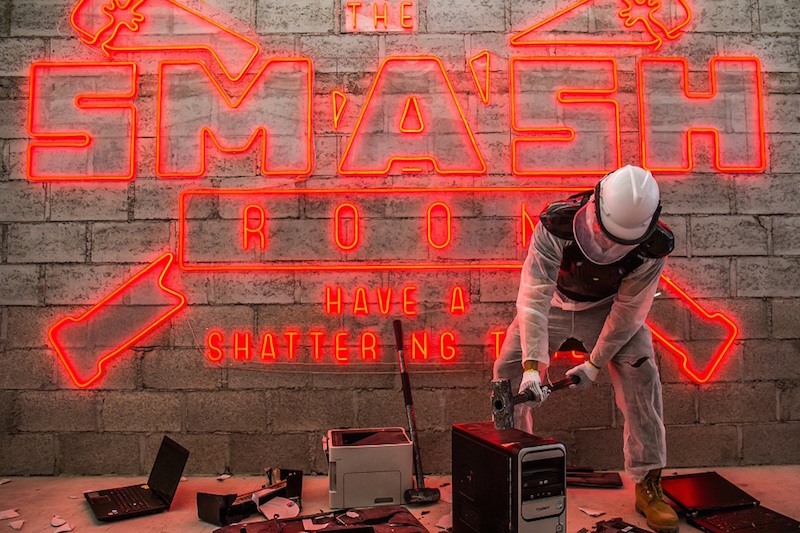 * The Ramadan Big Bazaar at Dubai World Trade Centre, on until June 6, offers sales and promotions on everything ranging from clothes, to perfumes and toys.

* The La Perle by Dragone show will offer tickets priced at Dhs199 for silver, Dhs249 for gold, Dhs299 for Platinum and Dhs599 for VIP during Eid Al Fitr. 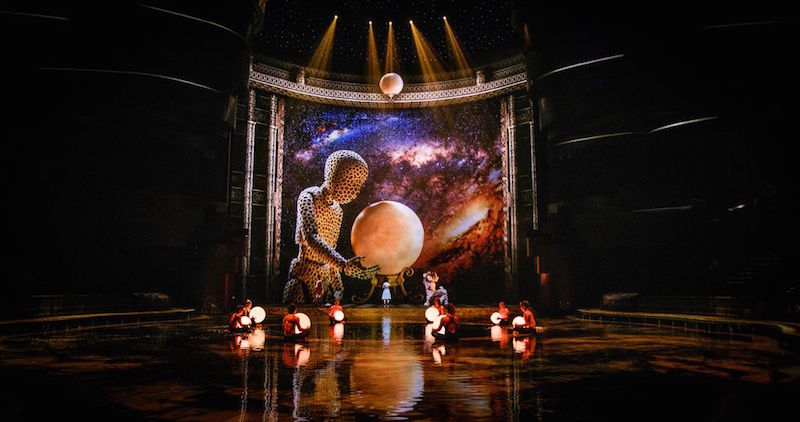 * The Dubai Mall will offer shoppers 2,000 Skyward Miles when they spend Dhs20,000 at selected stores. The offer is valid until June 8.

* From June 1-7, shoppers at Mall of the Emirates have a chance to win Dhs5,000 worth of mall gift cards when they spend Dhs600 at selected stores.

* For the first three days of Eid Al Fitr, those who spend Dhs300 at Al Seef, City Walk, The Beach, Blue Waters, Box Park, La Mer and The Outlet Village will win an Eidiyas Meraas gift card worth Dhs100.

* During Eid Al Fitr, the first 40 customers at City Centre Mirdif buying a gift card worth Dhs1,000 will get Dhs100 off.

* For the first two days of Eid, shoppers at any Dubai Shopping Malls Group mall will enter a raffle for a chance to win up to Dhs250,000 when they spend over Dhs200.