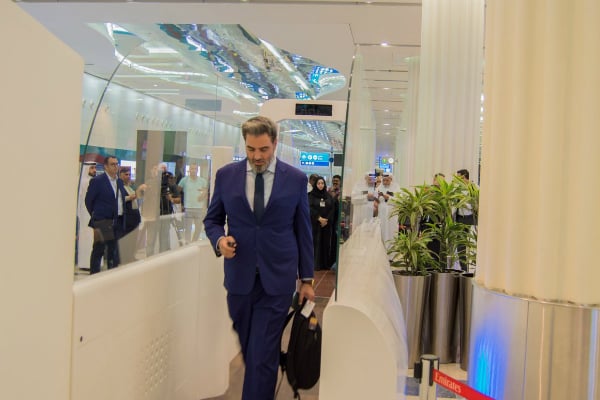 The tunnel, at the airport’s Terminal 3, uses a biometric recognition system to recognise passengers as they walk through. This allows immigration checks to be completed in just 15 seconds, according to officials. 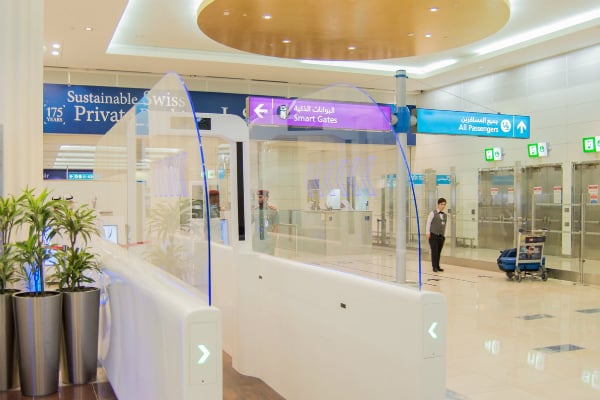 The project was first unveiled in October 2017 but took four years of work.

A Dubai Media Office video showed the tunnel in acton. It is open to any first and business class passengers able to use the airport’s existing smart gates, which are available to certain registered passport holders and UAE citizens and residents, but users will need to have their passport verified the first time they go through. 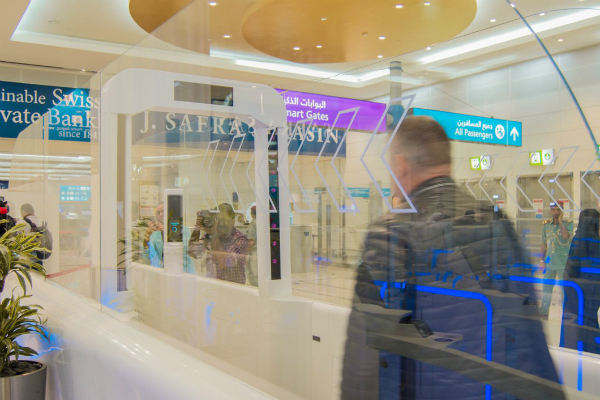 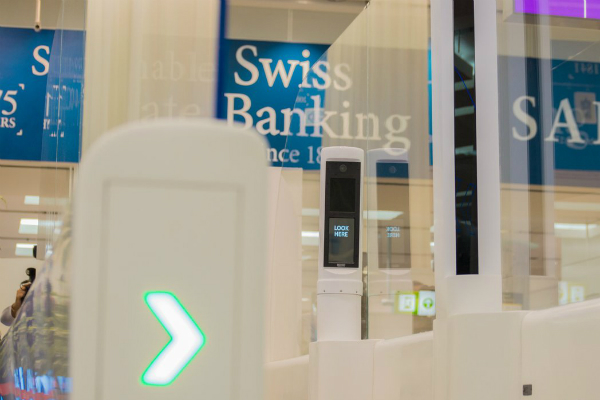 Should the pilot prove successful, the technology will be fully launched.

Earlier this year, it was reported that the UAE’s Ministry of Interior is planning to phase out immigration officers at airports by 2020 through the adoption of artificial intelligence systems.

Read: UAE plans to phase out airport immigration officers by 2020