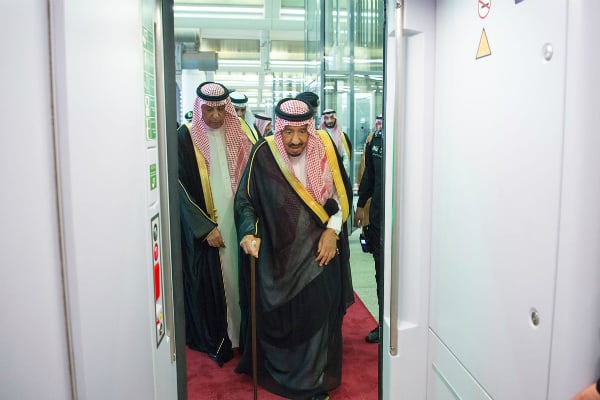 The monarch, royals and ministers attends a ceremony at the 450km line’s station in Jeddah and later boarded a waiting train and sat down in a carriage. 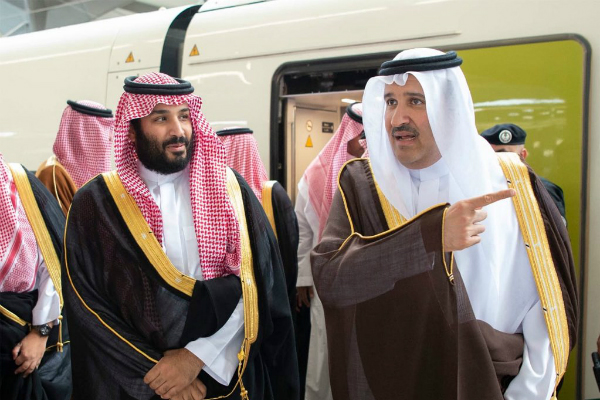 Regular trains will operate from October 4 on Thursdays, Fridays, Saturdays and Sundays, starting from the stations of Makkah Al Mukarramah, Madinah, Sulaymaniyah in Jeddah and King Abdullah Economic City. 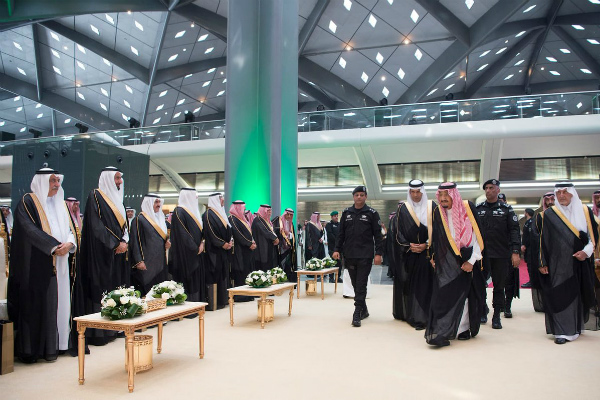 Services to Jeddah’s King Abdulaziz International Airport will begin after the associated station is opened by the end of March 2019.

“Your directives aim to harness all potentials to serve the guests of Allah in accordance with the ambitious national vision 2030, including basic transportation services through major projects facilitating the convenience of pilgrims and Umrah performers,” said transport minister Dr Nabil bin Mohammed Al-Amoudi.

“The journey between Makkah and Madinah has become closer and easier than ever before. In conjunction with the 88th National Day, this great project is only a confirmation of the Kingdom’s commitment to serve Islam and Muslims.” 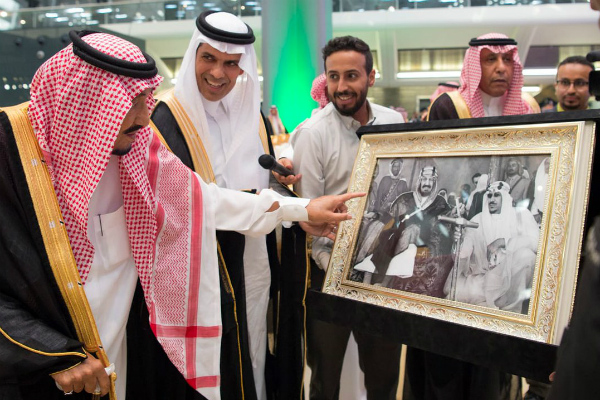 A fleet of 35 trains will initially operate eight trips per day in both directions (four trips each way), increasing to 12 early next year. Each train can at speeds of up to 300kph and carry up to 417 people. 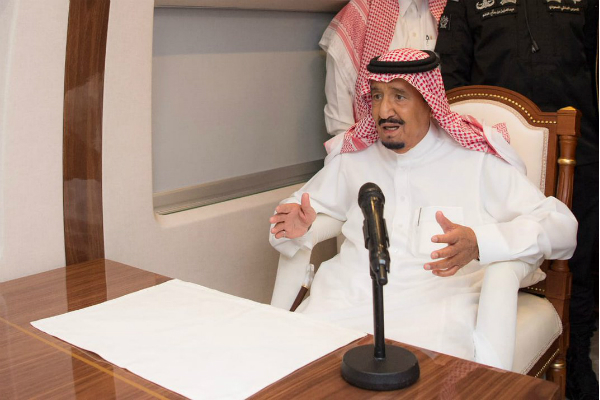 The opening of the line comes more than six years after it was originally due to begin operations.

A consortium, comprising firms including the kingdom’s Saudi Al Shoula and Al Rosan and Spain’s Adif, Ineco, Renfe, Cobra and Copasa, reached a deal with the government in November 2016 to finalise the works having initially been awarded the $7.1bn contract in 2011. The most recent delay saw the inauguration pushed back from the start of 2018.

Inauguration of high-speed #Haramain train by @KingSalman marks a new milestone for Hajj services and the future of transportation in #SaudiArabia #Vision2030 pic.twitter.com/CONQAkEpwh

The project is considered particularly important for accommodating a growing number of pilgrims and visitors to the holy cities and reducing traffic congestion on the roads.