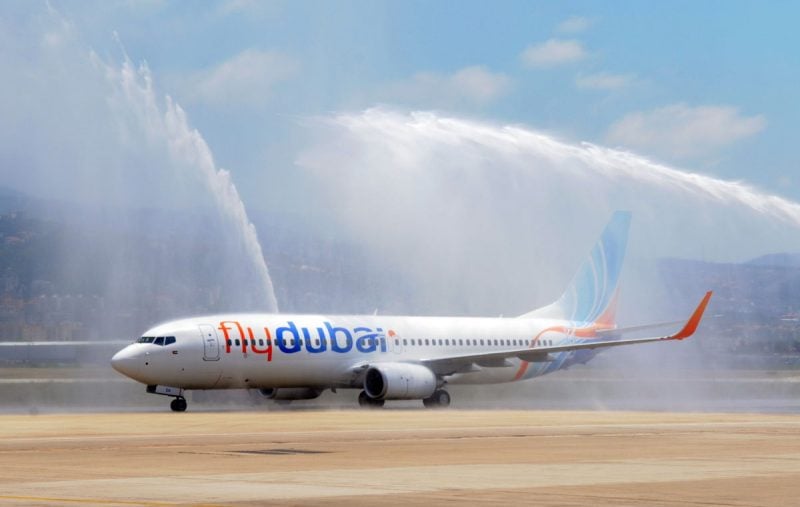 To make its 10th anniversary, a special flight took off from Dubai International on Saturday, June 1 and was met with a celebratory water cannon salute upon arrival in Beirut.

On board were passengers who had flown on flydubai’s inaugural flight.

Sheikh Ahmed bin Saeed Al Maktoum, chairman of flydubai, said: “For many years the government of Dubai recognised the need for another carrier to serve our country. In 2009, we were able to achieve this. 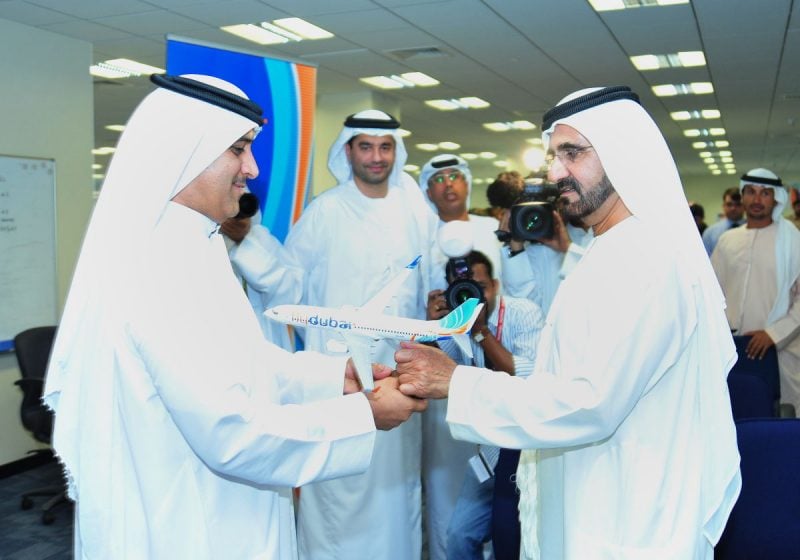 “Flydubai was launched with a mandate to open new markets and make travel more accessible to more people. I am happy to see flydubai deliver on that commitment which has seen the airline connect 71 previously underserved cities to Dubai allowing a population of 1.5 billion easier access to one of the world’s leading aviation hubs.” 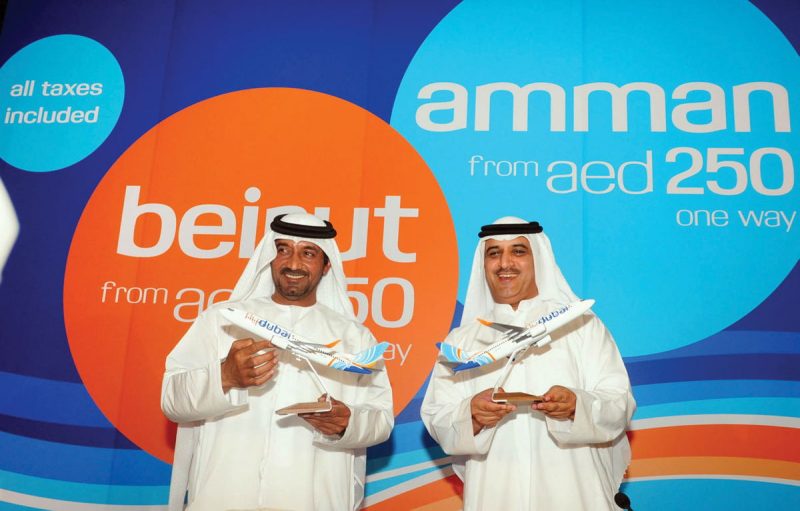 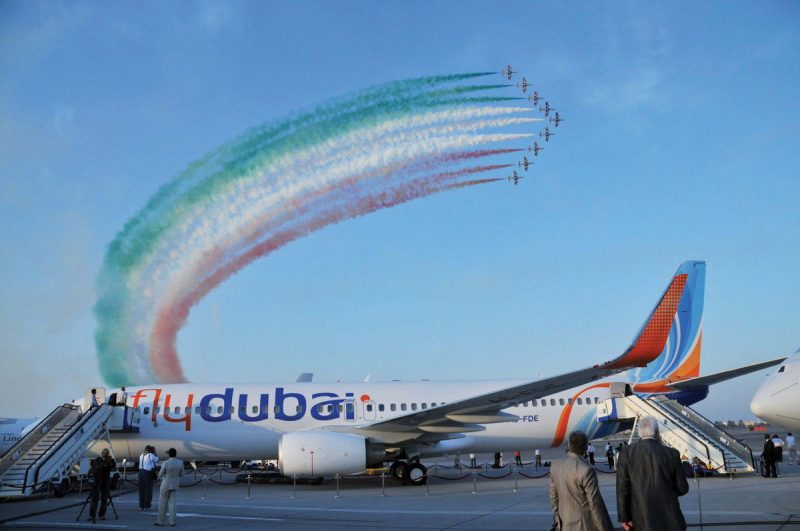 Flydubai now flies to a network of more than 90 destinations in 47 countries across Africa (12 points), Central Asia and the Caucasus (10 points), Europe (28 points), the GCC and the Middle East (26 points) and the Indian Subcontinent (18 points).

More than 70 million passengers have flown on the airline since it launched. 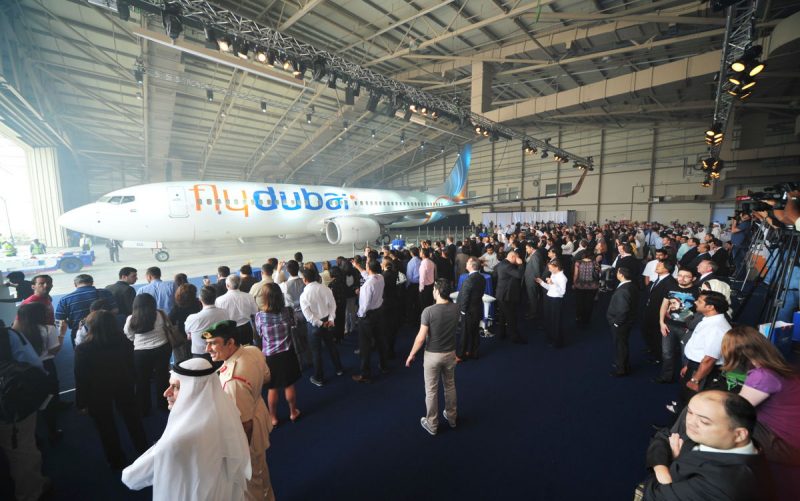 Ghaith Al Ghaith, CEO of flydubai, said: “Flydubai’s commitment to making travel more convenient and more affordable has only grown stronger over the past 10 years. We realised early on that travel is about bridging the distance between people and we will continue to change the way people travel around the region.”

In 2017, the airline also signed a codeshare partnership with Emirates to integrate some areas of operations. The partnership, which came into effect at the end of October 2017, started with codeshare flights to 29 cities, and has since expanded to 84, including new flydubai destinations such as Catania, Krakow, Dubrovnik and Helsinki.

Read: Emirates, flydubai to increase network of codeshare flights in 2019

“Its closer integration with Emirates means that passengers are not only enjoying the spoils of a unique and robust pairing out of Dubai International, they can amass Skywards miles on both airlines, enjoy each others lounges and benefit from reduced minimum connection times,” said Saj Ahmad, chief analyst at StrategicAero Research.

In its 10 years in operation, the airline had one major crash in March 2016, when Flight 981 crashed in Rostov-on-Don airport in Russia, killing all the 62 people on board.

Earlier this year, the airline was also hit by the Boeing 737 MAX suspension, since it was forced to ground 14 of its aircraft.

Read: Emirates head says it could take six months for Boeing 737 MAX to return to service

“Notwithstanding the current/temporary ground of the Boeing 737 MAX fleet across the world, flydubai has committed to taking up to 225 737 MAXs to support its long term future expansion alongside the eventual shift with Emirates to Dubai World Central / Al-Maktoum International Airport in the next decade,” said Ahmad.

“The next 10 years for flydubai will be just as important as the previous – once the 737 MAX is back in service later this year, flydubai’s expansion strategy will really boom,” he added.