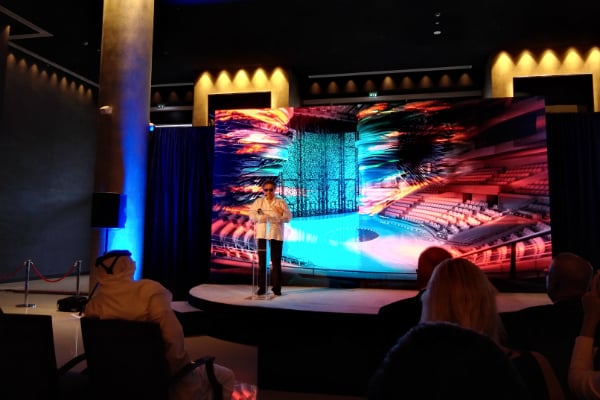 Invited guests were today given a tour of the upcoming La Perle by Dragone aqua theatre in Dubai’s Al Habtoor City ahead of the show’s 2017 launch.

The theatre itself has been under construction for the last three years and is described by founder and artistic director Franco Dragone as “an incredible machine”.

“It’s like a special spaceship or more like an A380 which I have to fly,” he said. 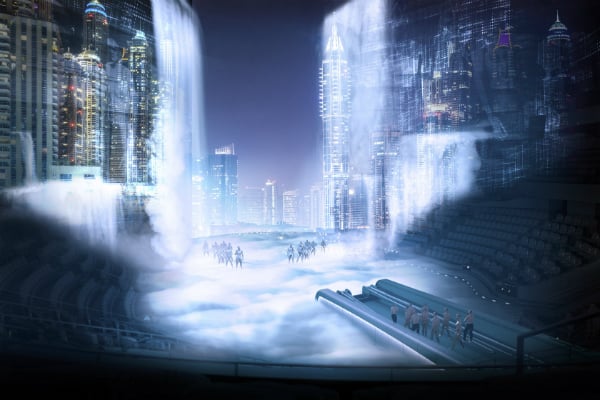 The 1,300 seat feature will an ‘aqua-stage’ filled with 2.7 million litres of water with the ability to change from an aquatic stage to a dry platform.

Performers will dive from a height of 35 metres and fly around the auditorium on winches at speeds of 15kmh. 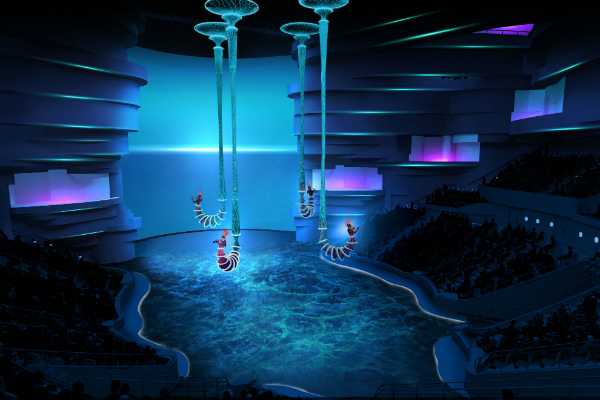 The show will preview in mid 2017 with 450 performances per year planned. These will take place twice a day at 7:00pm and 9:30pm from Wednesday to Sunday at roughly one hour and 30 minutes in length.

“In Dubai, we are living and experiencing what will happen in the world in 10 – 20 years from now, it’s a city of the future, so that is why Dubai is the right place to do this show,” Dragone said. 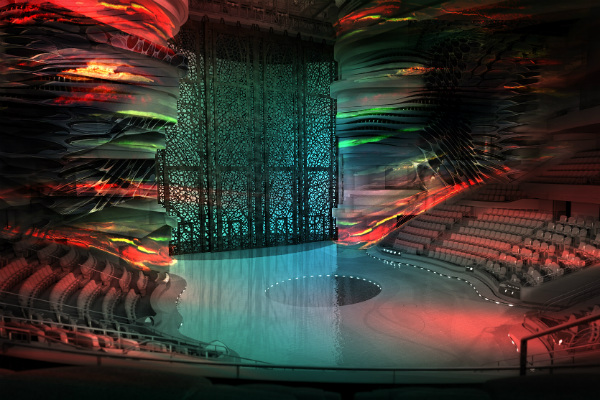 Dragone is famous for shows in locations across the globe including Las Vegas, Orlando and Macau.

In a previous interview with Gulf Business he said his shows normally cost in the region of $120m-$500m to create and pay for themselves within roughly five years.

Read: Dubai’s La Perle aqua show to pay for itself within five years

In today’s media tour, guests were shown the under construction theatre, back stage areas and the training rooms for its 65 artists. 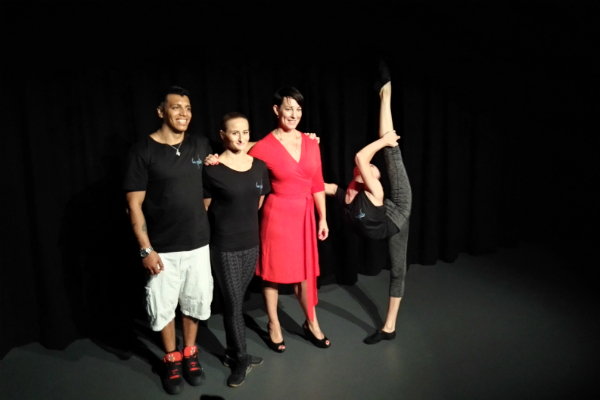 Over the next month the artists, 35 creative team members, 70 technicians and other staff will arrive in Al Habtoor City to begin preparations for the show. 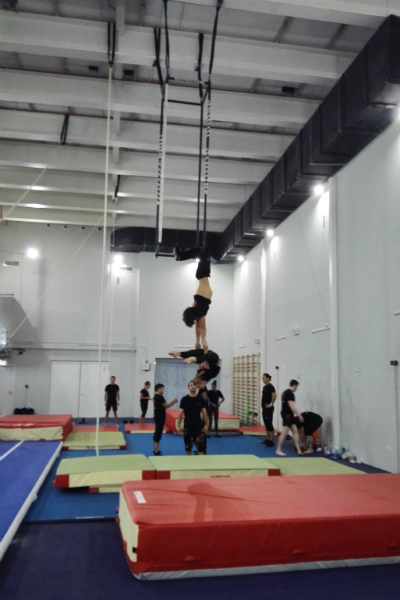 In a presentation before the tour, Mohammed Al Habtoor, vice chairman and CEO of Al Habtoor Group, said when the company had settled on a theatre concept for its Al Habtoor City development, Dragone was the only name considered.

He has been tasked with creating a show embodying the spirit of Arabia and a one of a kind theatre experience. 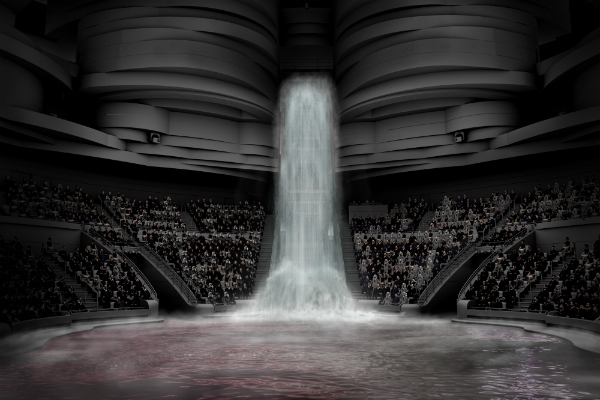 Tickets will start from Dhs399 with the consumer booking site set to open in January. Group and MICE bookings are already being accepted.

Kent Cooper, head of sales, said whether or not the venue would offer alcohol was still being determined. 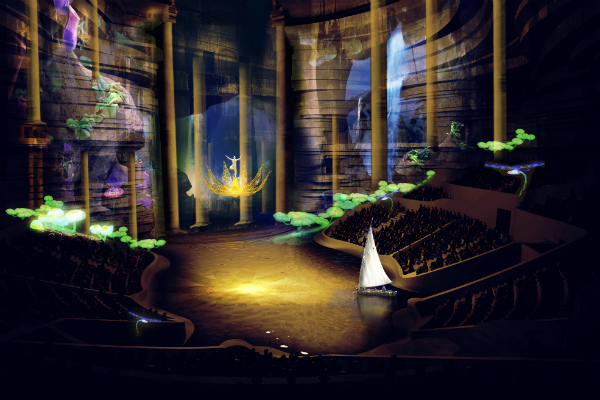 The space will also welcome families with no age limit, but parents are recommended not to bring children below five years of age.

Another interesting differentiation is that the show will actively encourage social media sharing via its WiFi network, meaning phones will not be banned or discouraged.

Cooper said the show was actively working with Dubai Tourism to market the emirate and the show ahead of launch.

Tourists are expected to make up the majority of its audience, estimated at nearly half a million people a year.