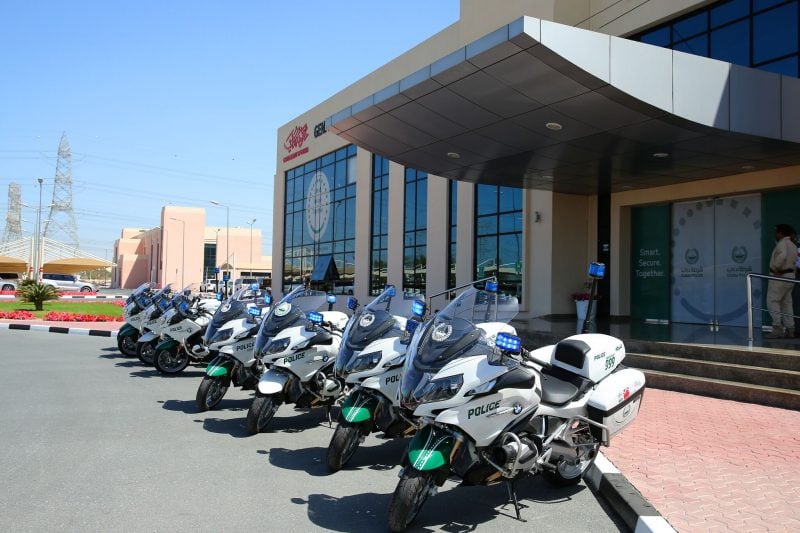 The vehicles were delivered by AGMC, the official BMW Group importer for Dubai. 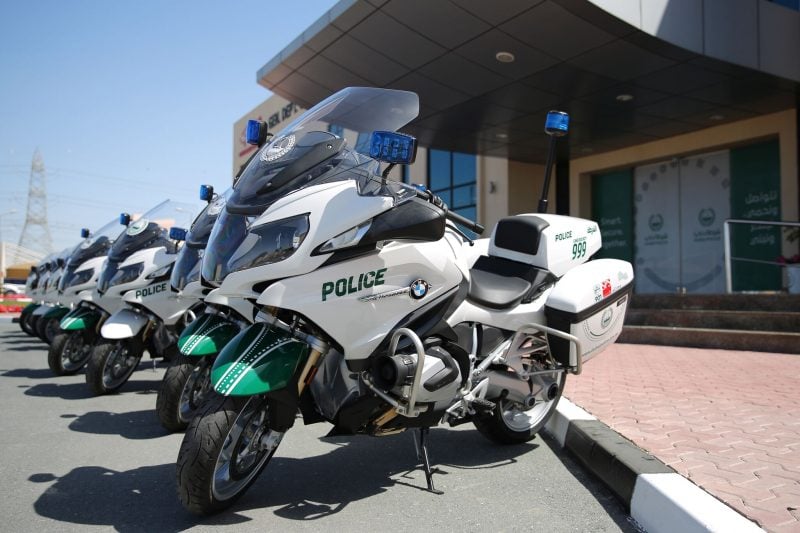 The BMW Motorrad R1250RT-P model features a flat-twin boxer engine and is “actively developed by police experts”, a statement said. 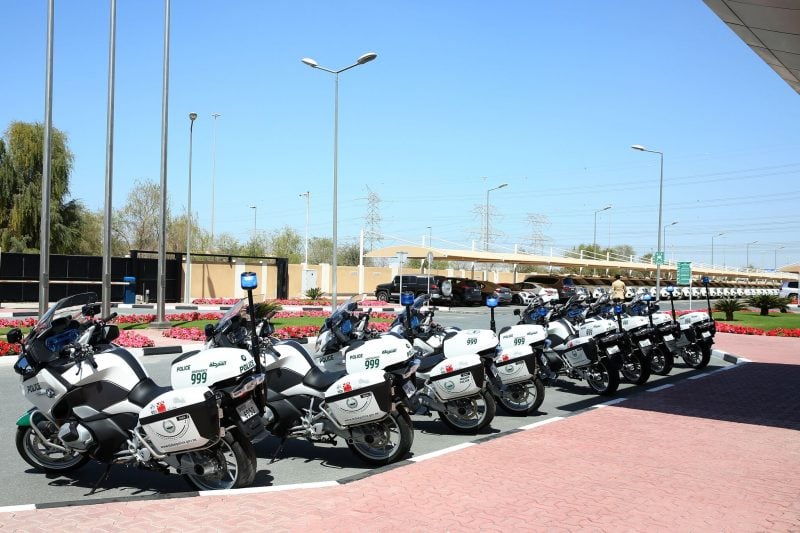 The motorcycles can be equipped with DTC dynamic traction control, ABS Pro (which functions depending on the banking angle) and the Hill Start Control Pro feature.

The Dubai Police has been building a fleet of supercars and luxury motorcycles since 2013 starting with a Lamborghini Aventador and a Ferrari FF.

Its fleet also includes the likes of a Maserati GranTurismo, a Bugatti Veyron, a McLaren MP4-12C and the extremely rare Aston Martin One-77.

In 2014, Dubai Police also added a Can Am Spyder superbike to upgrade patrols and enhance police presence at tourist sites in the emirate.