The Route 2020 metro station at the Expo 2020 site has been designed to resemble the wings of an aircraft, it was revealed on Monday.

The Route 2020 project is a 15km route that will link the Nakheel Harbour and Tower station on the metro’s Red Line to the Expo 2020 site, passing through areas including Discovery Gardens, Furjan, Jumeirah Golf Estates and Dubai Investment Park.

Metro stations on the route will include four styles, Dubai Media Office confirmed on Twitter, with the Expo site station featuring a grand design. 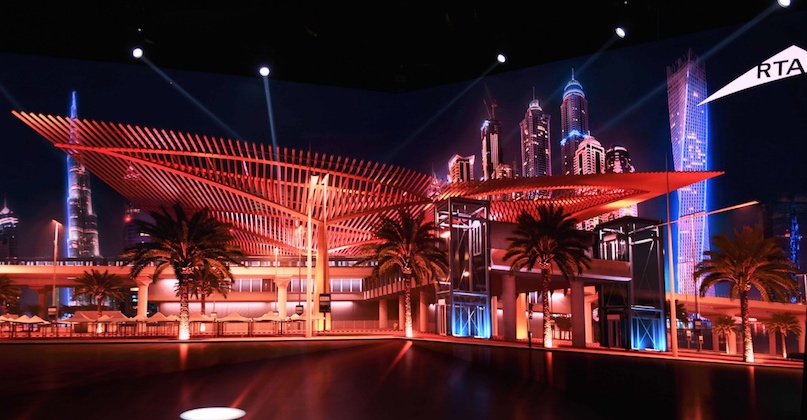 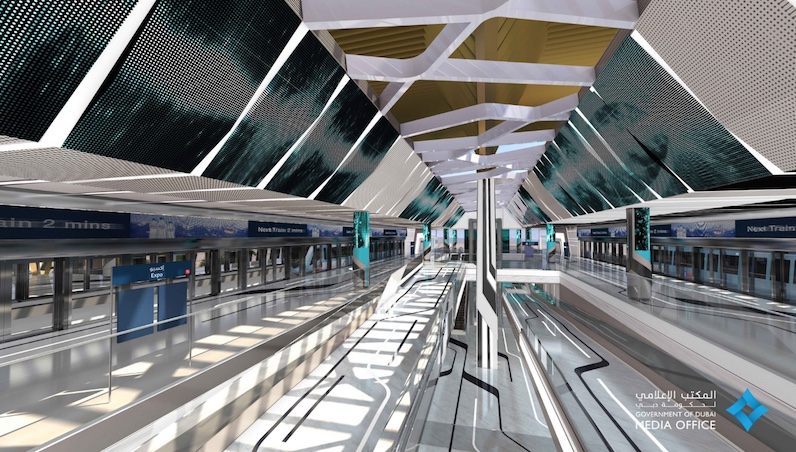 All the latest updates regarding the Route 2020 project were also disclosed by the Roads and Transport Authority (RTA) to UAE Vice President and Prime Minister and Dubai ruler Sheikh Mohammed bin Rashid Al Maktoum.

.@HHShkMohd reviews progress of work on the Route 2020 accompanied by @HamdanMohammed and Maktoum bin Mohammed. The new route covers the 15 km extension of the #Dubai Metro Red Line to the site of Expo 2020. pic.twitter.com/qkIKTa5Uf2 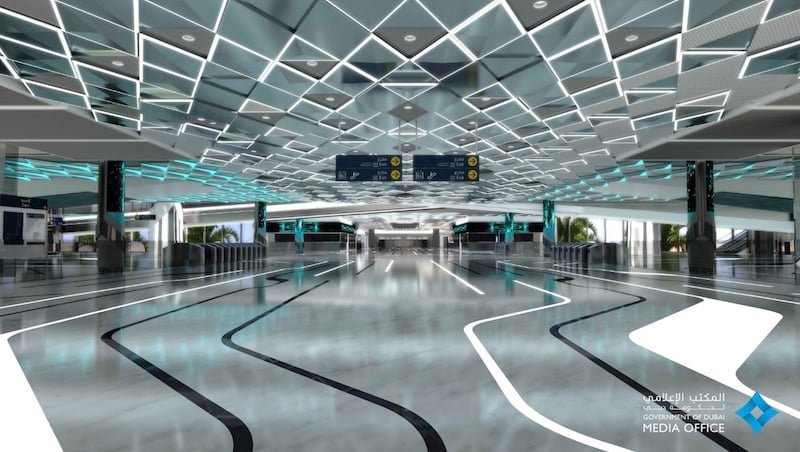 The motor vehicle tests on the tracks will begin in May 2019 and the trial run of the metro will start in February 2020, Dubai Media Office reported.

The RTA awarded a Dhs10.6bn contract for Route 2020 project to the Expolink Consortium led by France’s Alstom in June 2016. 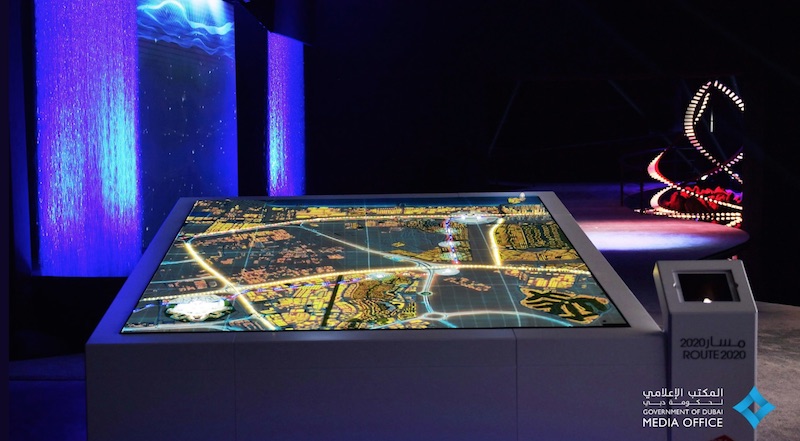 “The allocation of 21 per cent of the Dubai government’s total expenditure in its 2018 budget for infrastructure projects reflects the interest in these projects and the keenness to raise the level of efficiency of the existing projects and develop new ones according to the highest specifications, especially as we approach the date of hosting Expo 2020 Dubai for the first time in the region,” said Sheikh Mohammed.

.@HHshkMohd: Infrastructure projects in #Dubai and the #UAE are a key part of the country’s comprehensive development plans. Quality infrastructure helps attract tourists and investors and enhances the country’s position as a favoured destination for living and working. pic.twitter.com/DN6RrCQAqj

“Infrastructure projects implemented in Dubai and across the UAE support overall development trends and enhance the economic environment in accordance with a distinctive model that puts the happiness of society as a strategic goal and helps to create the optimum climate for attracting tourism and investment,” he added.