Work on marine theme park SeaWorld Abu Dhabi is currently progressing with the attraction on track for completion in 2022, developer Miral has announced. The project was first announced in 2016.

Located in Yas Island, SeaWorld Abu Dhabi, once complete, is set to be home to the world’s largest marine-life aquarium, containing 25 million litres of water and housing more than 68,000 marine animals, including sharks, schools of fish, manta rays and sea turtles, a statement said. 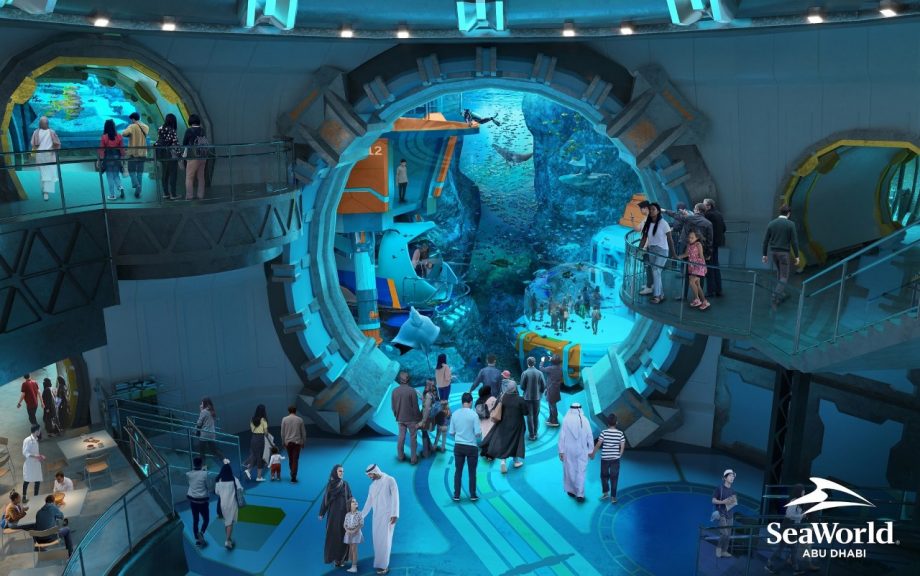 The marine-life park, which will also feature the new Yas SeaWorld Research and Rescue Center, is currently 64 per cent complete.

The primary steel erection is now complete and the envelope enclosure of the marine-life park is also nearly finalised. The structure’s façade is currently in progress, while over 70 per cent of the acrylic panels have been installed across the park. 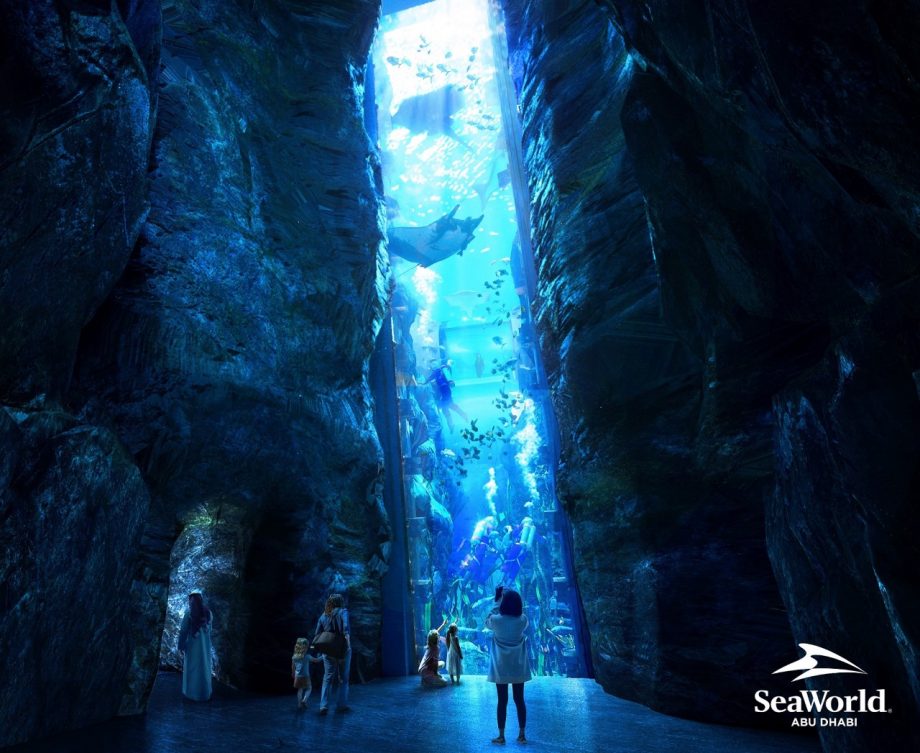 Meanwhile the Yas SeaWorld Research and Rescue Center will focus on indigenous Gulf and marine life ecosystems. The facility will be located adjacent to the aquarium and theme park and will be the first dedicated marine research, rescue, rehabilitation and return centre in the UAE.

“Miral and SeaWorld Parks & Entertainment are both committed to exploring long-term sustainability goals for the mega-development with further details to be announced in due course,” the statement added.