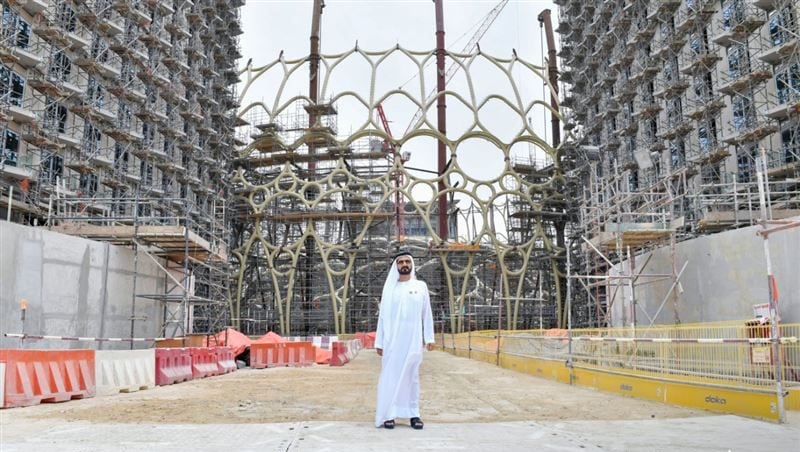 Sheikh Mohammed bin Rashid Al Maktoum inspected work progress at the Expo 2020 site on Tuesday, even as the event nears a one-year countdown to its start. 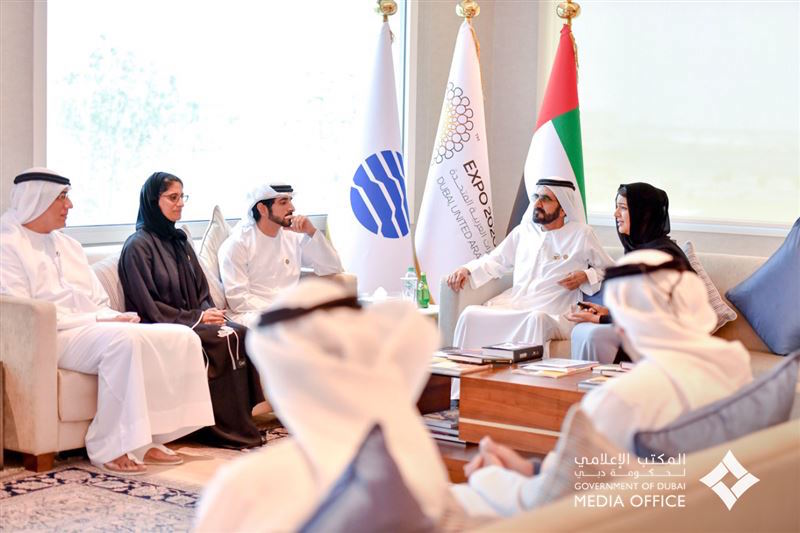 The UAE’s Vice President and Prime Minister and Ruler of Dubai was presented an overview of different pavilions participating in the global gathering including the UAE pavilion, which draws its architectural vibes from Emirati heritage. 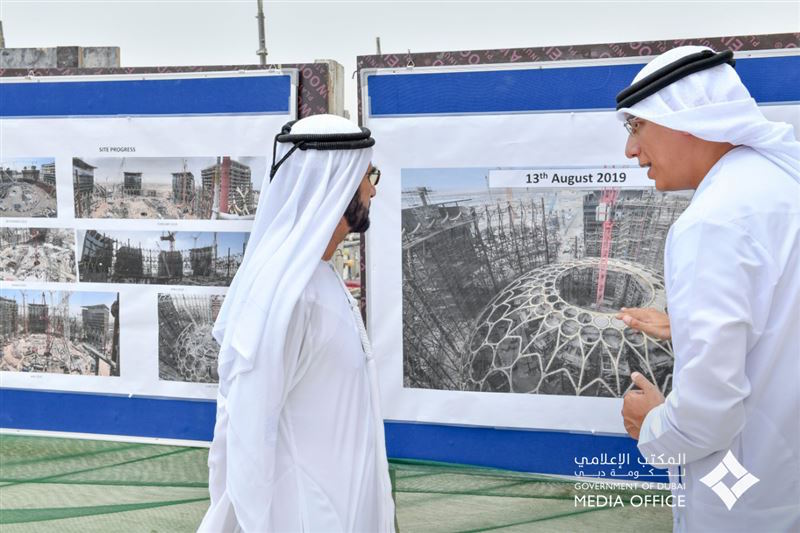 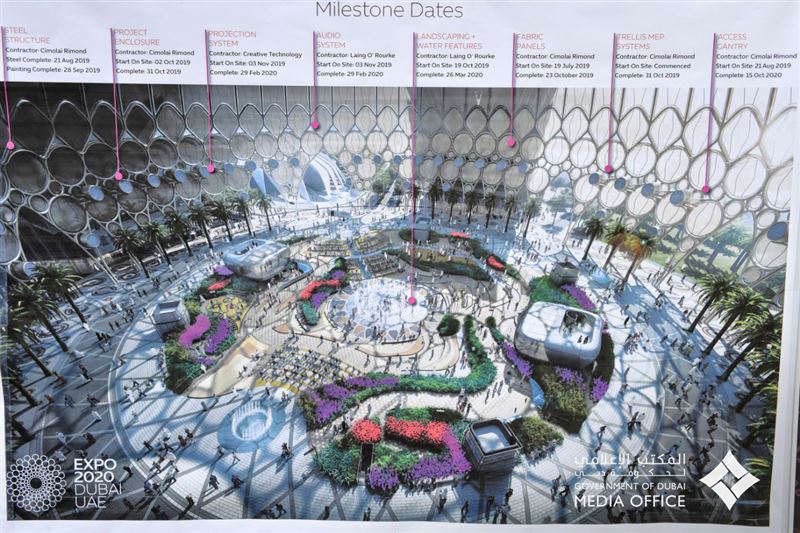 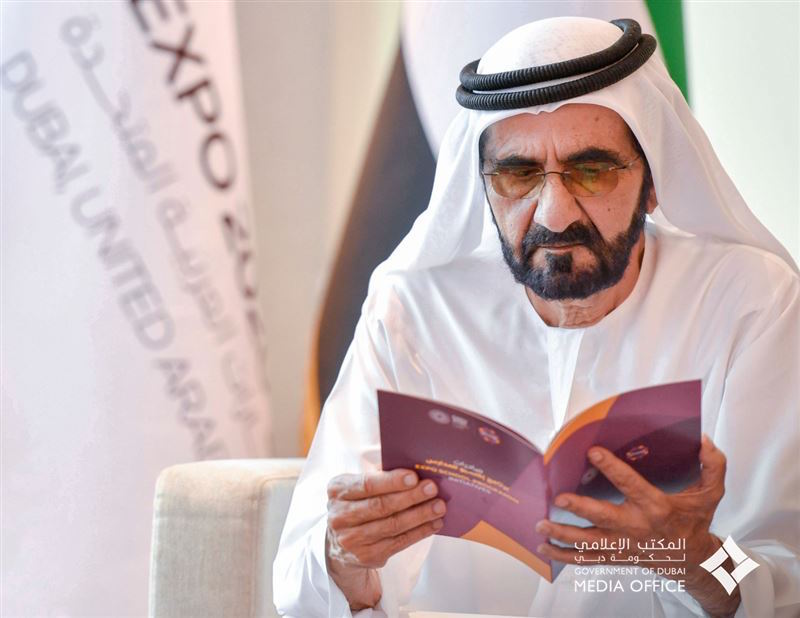 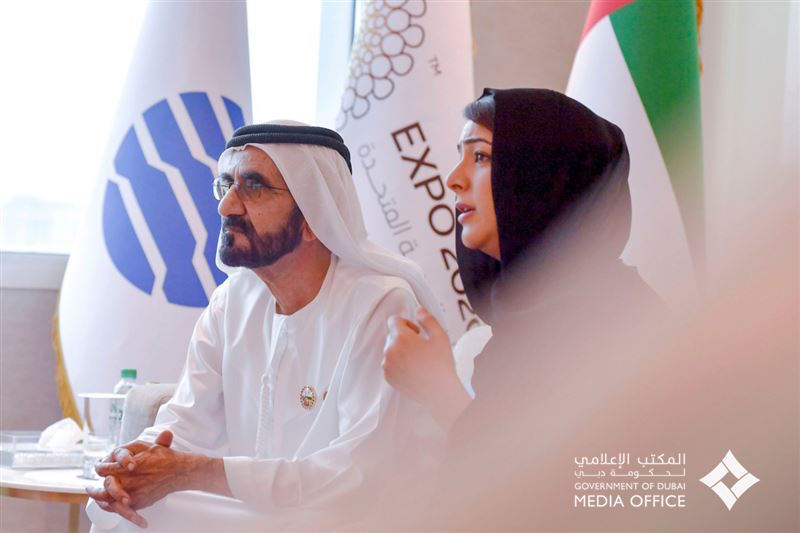 Sheikh Mohammed underlined the importance of “intensifying efforts to make the world gathering a success that reflects the progressive development of the UAE”, Dubai Media Office reported.

He also thanked the Expo 2020 team members for their work to “ensure a success worthy of the grand event”. 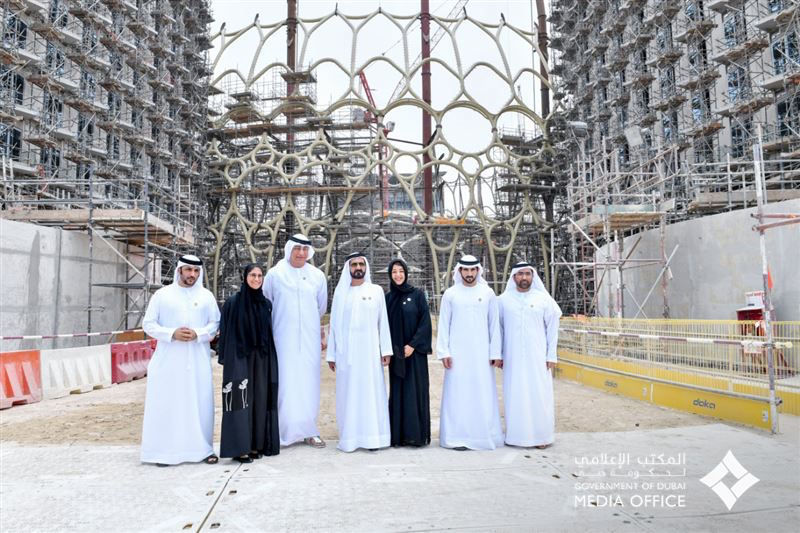 In May, Ahmed Al Khatib, chief development and delivery officer, told Reuters that all major projects were on track for completion by year end.

In terms of legacy, more than 80 per cent of the Expo-built environment will be converted to District 2020, an integrated mixed-use community, after the event.