Over 88,700 iPhone 6s devices recalled in the UAE - Gulf Business 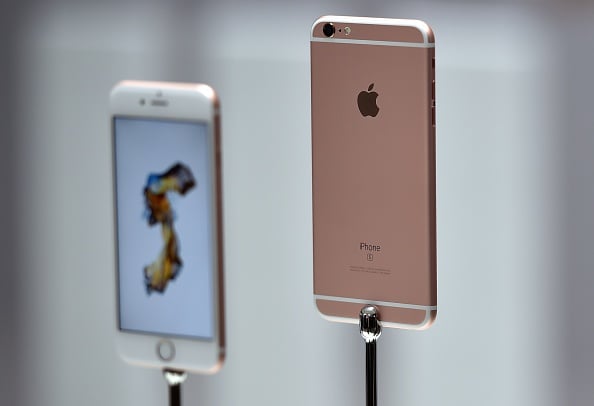 Approximately 88,700 Apple iPhone 6s devices are being recalled in the UAE due to a defective battery issue, according to local media reports.

The UAE’s Ministry of Economy said it has received a note from Apple saying certain devices manufactured in China between September and October 2015 were suddenly shutting down.

Hashim Al Nuaimi, the director of the Consumer Protection Department at the ministry, said that the recall was not due to a safety issue.

On its website, Apple clarified: “Apple has determined that a very small number of iPhone 6s devices may unexpectedly shut down. This is not a safety issue and only affects devices within a limited serial number range that were manufactured between September and October 2015.

“If you have experienced this issue, please use the serial number checker to see if your iPhone 6s is eligible for a battery replacement, free of charge.”

Users can check Apple’s website or visit a customer service centre to check whether their device requires a battery replacement.

Globally, Apple sold over 13 million iPhone 6s and 6s Plus devices during the first three days following their launch across 12 markets.