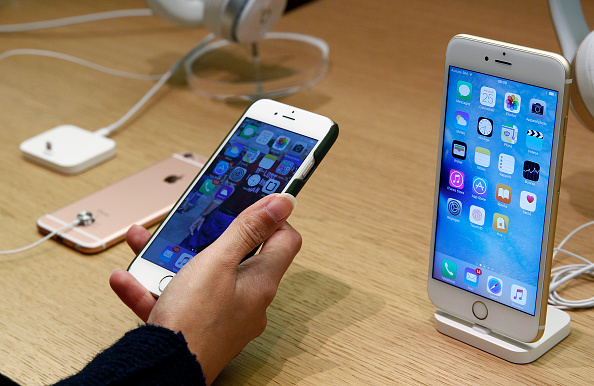 Apple launched its latest smartphone models, the iPhone 6s and the 6s Plus in the United Arab Emirates on Saturday. Photos showed queues of people lined up at retail outlets to buy the new devices, which have also received a strong international response.

The company sold over 13 million iPhone 6s and 6s Plus devices during the first three days of availability in 12 markets, setting a new record, it said. The iPhone 6 recorded sales of 10 million units in its first weekend.

So how does the new iPhone fare?

Having used the 6s for just about one day, my first impression has been fairly good so far.

For one, it looks great – although very similar in design to its predecessor – especially since the unit I have is the new rose gold edition (which I have to admit I adore and my husband refuses to ever use).

The most-touted new feature in the iPhone 6s is 3D Touch and its application across the device. Now what this new feature basically does is that it provides you with quick previews of emails, messages and apps while also helping you avoid pressing the back button.

For instance, applying a bit of pressure on an email provides a pop-up offering you a preview of its contents. If you have seen all you need you can just remove your finger and you return to the earlier page. On the other hand further pressure enables you to open the mail.

The new feature is also available on certain apps (Instagram, Twitter). So when I press gently on the Twitter app, it provides me with quick options to create a new message, a new tweet or begin a search. 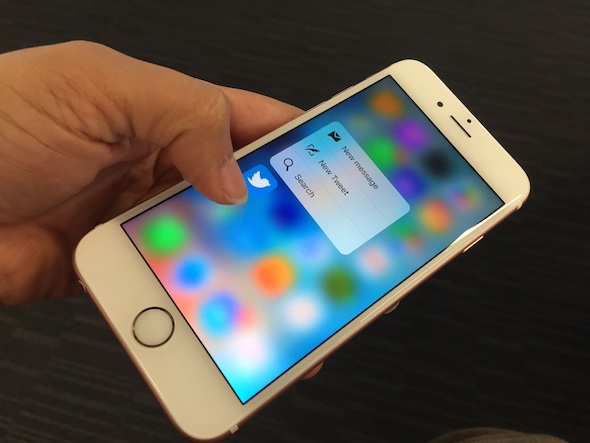 Also, as part of the new feature, you can now switch apps by just pressing and swiping from the left side of the screen rather than the standard home-button double click. That’s because of a new sensor that’s been embedded on the edge of the phone.

However, it’s a bit tricky to get the swipe exactly right and a lot of times it just seems like I am giving the phone a finger polish.

Another new standout feature is Live Photos, which offers a three second video clip (1.5 seconds before and 1.5 seconds after) for every photo you take.

So every-time you snap a picture, the phone registers the split-second moments before and after the shutter goes off so you can relive the experience.

The phone is not psychic or able to time-travel, if you are wondering. What happens is that it constantly records the footage once the camera is initiated and later discards all the unwanted data. Apple asserts that privacy is maintained and that no additional information is stored.

I quite enjoyed the quirkiness of this feature and I expect there will be a lot of embarrassing moments that are going to go on record.

Also, with the overall camera capabilities improved to 12MP from 8MP in the iPhone 6, the quality of pictures does seem sharper. (Here’s a picture snapped from our office window) 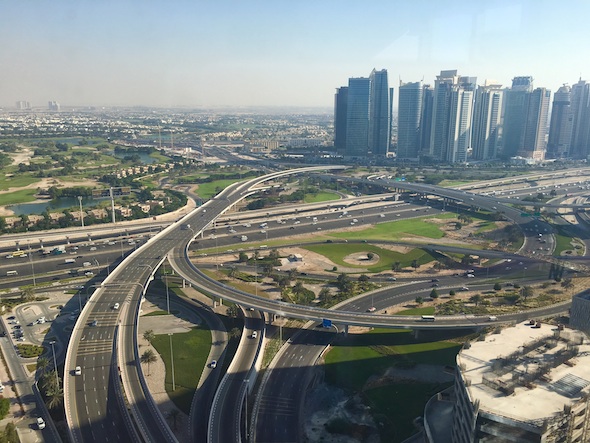 The iPhone 6s also boasts an improved front-facing 5MP camera with low-light selfies also benefitting from a flash (that comes from the screen). The aim is to maintain true skin tones, according to Apple. The one shot I tried still had me looking paler than usual, but it was better than the ghost-faced, red-eye selfies we are often stuck with.

The one thing I was disappointed about was the lack of optical image stabilisation, which was introduced with the iPhone 6 Plus and now again only features on the 6s Plus. Apple says the smaller size of the 6s makes it harder to integrate the technology within the device.

Sticking to photo features, the iPhone 6s also enables 4K video for sharper, higher-quality clips and you can edit these on the device. I’m yet to try out this feature but the demo video was crystal clear (maybe even better than HD).

Overall, the iPhone 6s is also slightly faster than its predecessor since it is powered by the company’s all-new 64-bit A9 chip. Again, I’m yet to test out this speed on games and similar apps.

In terms of smaller changes, the phone is slightly heavier than the iPhone 6 (14 grams) – barely noticeable; the passcode for the 6s is now extended to six numbers (from four in the 6); the finger-touch id is faster; and the phone does seem a sturdier (it has a stronger aluminum finish and features displays made from the “strongest cover glass used on any smartphone in the world,” according to Apple.)

So my verdict? The iPhone 6s does present a compelling case for iPhone 5s and previous iPhone model users or those aiming to migrate from Android or Windows operating systems. As an iPhone 6 user, I love the added features, but am not completely convinced they warrant an upgrade.

The 6s and 6s Plus are available in gold, silver, space grey and the new rose gold metallic finishes.