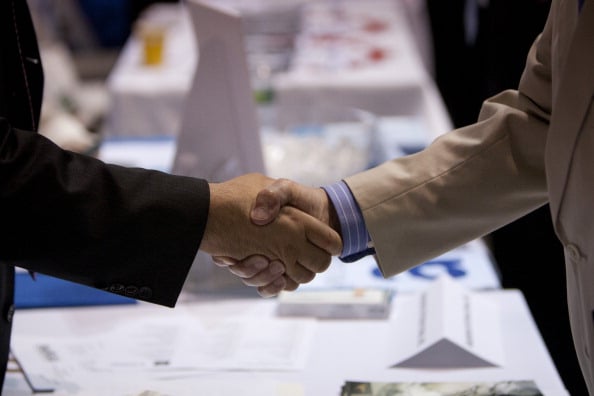 More than half of the employers in the Middle East are planning to hire staff in the next three months, according to the latest survey by Bayt.com and YouGov.

The survey found that 53 per cent of the employers – mainly multinationals or large local companies – are either ‘definitely’ or ‘probably’ hiring in the next quarter.

“That most of these jobs will come from multinational companies – 34 per cent of which are looking to hire in the next three months, and 35 per cent in a year’s time – is proof that such establishments provide a significant source of employment in the region,” Suhail Masri, vice president of sales at Bayt.com, said in a statement.

“This suggests that making conditions more favourable for such companies will prove even more beneficial to the Middle East’s economic and employment situation.”

Bilingual candidates are in strong demand, with 50 per cent of the employers in the region seeking good communication skills in English and Arabic. The survey also found that the region’s most desirable graduate/post graduate qualification is in business management.

Respondents claimed that banking and finance, telecommunications and construction managed to attract and retain top talent in the region.

Sundip Chahal, CEO at YouGov said: “Job seekers and students would do well to look at those industries and skills that are held in most high regard, as becoming qualified within those areas will increase their possibilities for employment within the Middle East.”