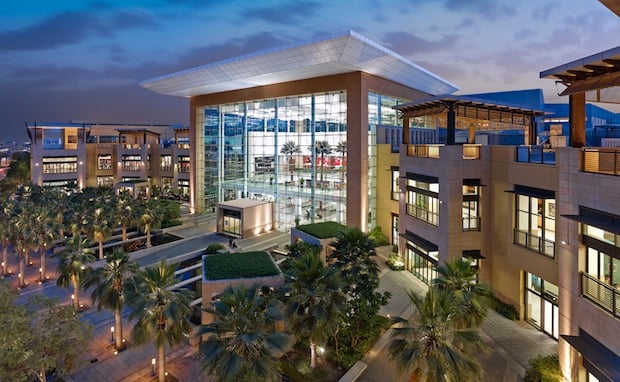 The expansion, which began on February 1, will add over 1,000 car parking spaces on a new upper deck, together with additional new entry and exit points.

It will also integrate the parking guidance system allowing visitors to identify available parking spaces and electronically locate their cars.

The redevelopment is set for completion in early 2018.

Mall operations will continue “as normal” for all tenants during the 15-month expansion construction period with minimal disruption, the company said in a statement.

The initiative follows “direct customer feedback” and is part of Majid Al Futtaim’s plans to enhance its existing flagship destinations, it added.

Under the strategy, the company plans to invest Dhs30bn ($8.1bn) in the UAE by 2026 through new projects and the expansion of its existing assets.

The move will take its total investment in the country to Dhs48bn and create 170,000 direct and indirect jobs.

The strategy will see the company add malls, hotels, cinemas, restaurants, Carrefour hypermarkets and leisure destinations across the country.

The new mall will include 60 outlets spread across 18,000 square metres of gross leasable area with a family entertainment centre, a Carrefour Hypermarket, City Centre Clinic and restaurants. It is set to open by the end of 2018.