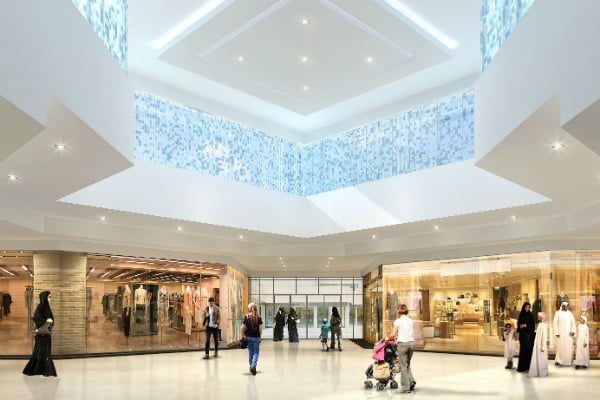 It will also have 430 parking space on its roof and utilise solar panels and energy and water saving technology.

MAF said the population of Masdar City was expected to grow to more than 3,500 people within the next two-to-three years from 2,000 today.

It also cited construction commitments at the project, with 30 per cent of the planned built up area to be completed over the next five years.

Last year, MAF announced plans to invest Dhs30bn ($8.1bn) in the UAE by 2030 including new malls in Dubai, Abu Dhabi and Sharjah.

The company is also building malls in Oman, Saudi Arabia and Egypt.