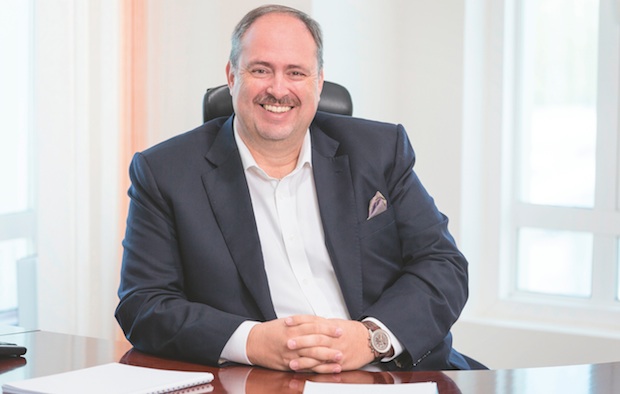 No details were given about the reason for his resignation.

“The board of directors of SalamAir has made a decision a few weeks ago to change the company’s CEO, and the next appointment will be announced in a few weeks,” said chairman Khalid Al Yahmadi.

“The post is currently and temporarily occupied by the advisor and aviation expert on the board of directors. Also, the next CEO will be a GCC national,” he added.

Oman’s first budget airline SalamAir began services in late January with flights between Muscat and Salalah. In February it launched twice-daily flights from Muscat to Dubai World Central in April it began flights to Jeddah, and in May, the airline launched its first direct flight to Sialkot in Pakistan, with plans to expand services to the country. In June, the carrier also started flights from Muscat to Sohar in Oman, after national carrier Oman Air pulled out of the route last year.

In interviews earlier this year, Boutellier confirmed that SalamAir is expecting to transport between 750,000 and 800,000 passengers in 2017, with a 70 to 80 per cent load factor, and is aiming to turn its first profit by the end of 2018.

The focus on growth will remain on largely short haul routes within three hours, he said.

“What you see in most of the markets is an incremental business rather than cannibalising from others, and the competition is always healthy. It just gives you the ability to stimulate the market and we see that in all the markets we are operating in across the segment.”

Read more: Why Oman’s SalamAir is bullish about the growth of low cost carriers