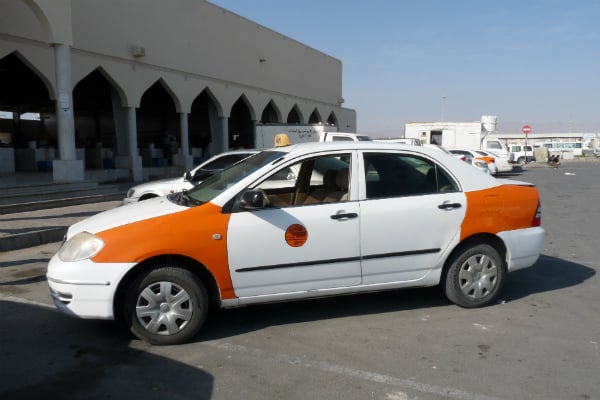 Oman will soon make it mandatory for all taxi drivers to have meters, the country’s minister of transport has said.

Ahmed bin Mohammed bin Salim Al Futaisi told reporters of the plans during a press conference in Muscat, according to Times of Oman.

“According to the new regulations, all cars for hire in Oman will be required to have meters. This is not easy. It is, however, a goal of ours and God willing we will achieve it,” he was quoted as saying.

“Cars on hire without meters will not be allowed.”

The plans come following the December introduction of state-owned taxi service Mwasalat, which has a fleet of cars with meters.

The lack of taxi meters has been a common complaint of tourists visiting the country, with prices sometimes four or five times higher than other Gulf Cooperation Council states depending on the driver.

Metered taxis were previously meant to be introduced to Muscat in 2008, but the Dubai-based company behind the plans abandoned the project during the economic slowdown that began that year.