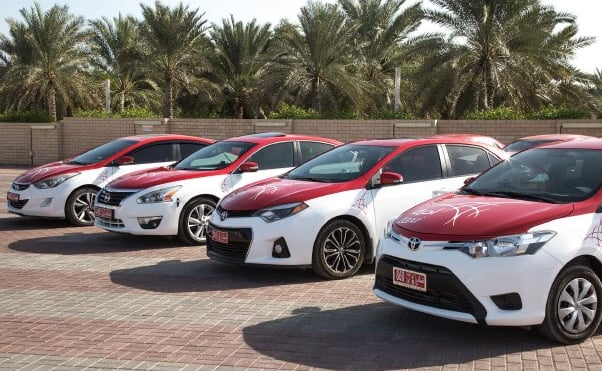 Omani government-owned taxi company Mwasalat has officially begun operations in the sultanate with the promise of meters and measured fares.

Times of Oman reports that the company is charging a promotional starting fare of OMR1 ($2.60) for taxis hired from malls as it begins operations on Tuesday.

A lack of metred or regimented fares has been a common complaint of tourists and residents in the country, which can face fares several times higher than the neighbouring UAE due to a lack of meters.

It will also begin an airport taxi services with 100 cars from January.

A new service app will soon be launched on the Apple and Google marketplaces allowing customers to pre-book taxis from anywhere in Muscat.

The company’s promotional fares are valid until January 31.