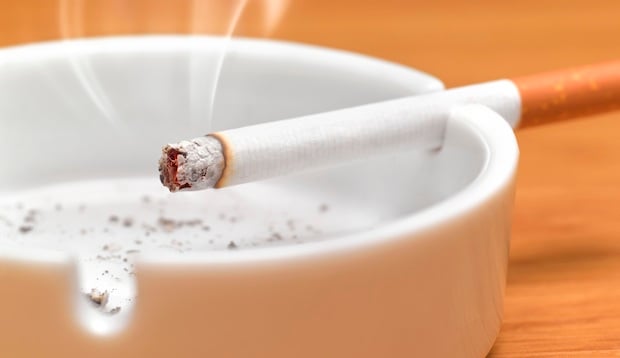 Oman could bring in at least OMR100m ($259.7m) a year by implementing a selective tax on unhealthy products including cigarettes, soft drinks and energy drinks, an official has said.

Times of Oman cited the head of the economic and financial committee at the consultative Shura Council as saying the tax, which has already been implemented in the UAE and Saudi Arabia, would have a positive impact on the sultanate’s coffers.

“The implementation of this law will expand the tax base by providing the public budget with new tax revenue expected to reach OMR100 million per year,” Saleh bin Said Masan was quoted as saying.

“The consumption of the taxed goods will decrease during the first year of implementation of the law by 15-20 per cent, which will improve the public health level.”

He added that a decline in demand for these products would also improve the sultanate’s trade balance.

Oman is also preparing to implement a 5 per cent value added tax next year agreed by the Gulf Cooperation Council states.

The selective tax in force in the UAE and Saudi Arabia is 100 per cent on tobacco products and energy drinks and 50 per cent on soft drinks.