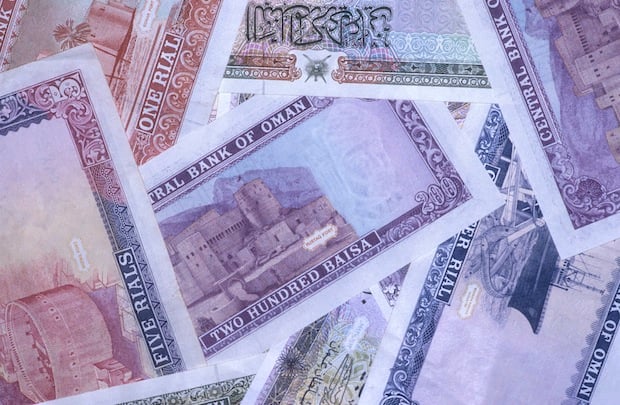 Oman has cut its subsidy bill by nearly 20 per cent over the last three years, the country’s central bank has said.

The reduction follows the lifting of subsidies on fuel in 2016 and electricity for corporate consumers in January this year.

Oman like other Gulf countries was hit hard by the reduction in oil prices, with crude accounting for up to 80 per cent of government revenues.

The government is also moving ahead with fee and tax increases to meet an estimated deficit of OMR3bn ($7.79bn) for the year.

This included the recent quadrupling of fees for tourist visas.

The sultanate recorded a deficit of 21 per cent of GDP last year, according to the central bank.