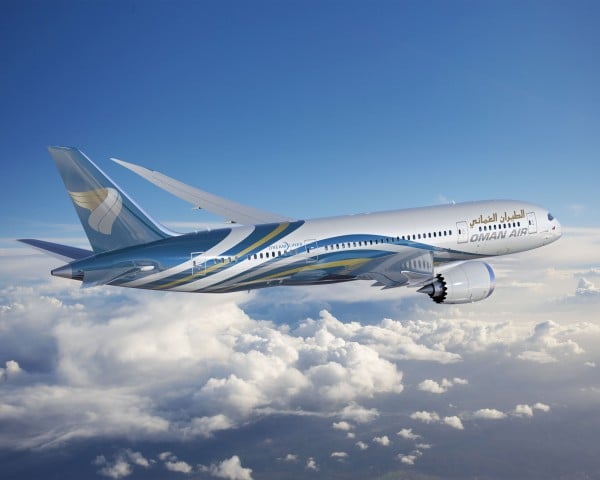 Oman’s national carrier has banned certain models of the MacBook Pro from being carried on flights as checked luggage due to the potential fire risk they pose. However, the MacBook Pros may still be brought on-board as carry-on luggage provided they remain off for the duration of the flight.

Apple previously issued a recall of 15-inch MacBook Pro laptops that were sold between September 2015 and February 2017 over concerns the batteries could overheat and start a fire.

According to Apple, the laptops are perfectly safe once the batteries are replaced with new ones – which the company has said it will do for free.

A number of airlines around the world have announced moves to restrict or ban the carriage of the recalled MacBooks onboard. In Australia, national carrier Qantas has stated the recalled MacBooks must be carried in the cabin and remain off, while Virgin Australia has banned Apple laptops from checked-in luggage entirely. Singapore Airlines and Thai Airways have also banned the recalled laptops from being taken aboard. Other airlines, such as Air New Zealand, have not banned the laptops, but have asked passengers not to bring them onboard.