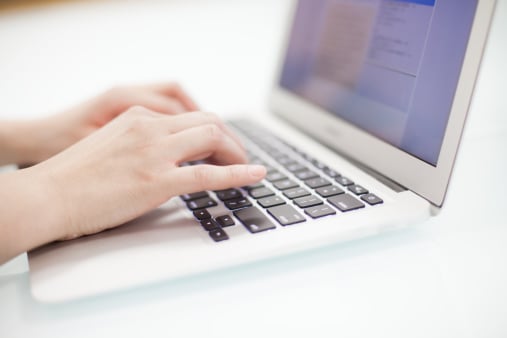 Certain models of Apple’s MacBook Pro laptops have been banned on flights by US airline safety regulators amid fears the laptops could overheat and pose a fire risk, according to reports.

The specific models affected are 15-inch MacBook Pros sold between September 2015 and February 2017.

The US Federal Aviation Administration (FAA) said in a statement that it was “aware of the recalled batteries that are used in some Apple MacBook Pro laptops,” adding that major US airlines had been alerted.

Apple previously issued a recall of the laptops in June this year. According to the company, the laptops are perfectly safe once the batteries are replaced with new ones.