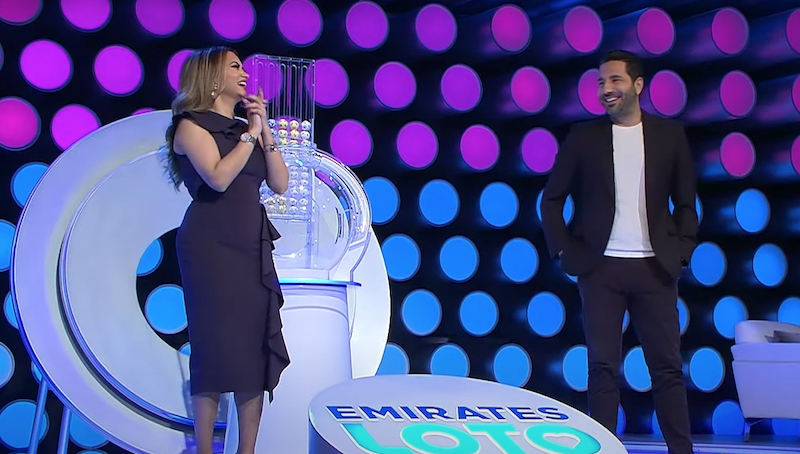 In the Emirates Loto draw held on July 11, nine winners matched five of the six numbers that were drawn during the live fatwa-approved lottery.

As a result, they split the Dhs1m prize for that category with each winning Dhs111,111.11.

There were 316 players who won a cash prize of Dhs300 each as they matched four of the six numbers, while 5,209 entrants won a free entry into a future draw as they matched three numbers.

The jackpot prize for the weekly draw will remain at Dhs50m until it is claimed.

In the previous version of the lottery held on July 4, Kikkere Ali Abdul Muneer, a 35-year-old UAE visitor and Nelson Yesudas, a 29-year-old Dubai resident and sales executive, shared the Dhs1m prize.

Emirates Loto also said that it will support the community charity drive, Stop and Help, by feeding 180,000 people in the UAE, via its partnership with Choithrams which will provide groceries to those in need.

The next live draw is scheduled to be held on July 18 at 9pm.

How is the GCC’s energy transition faring