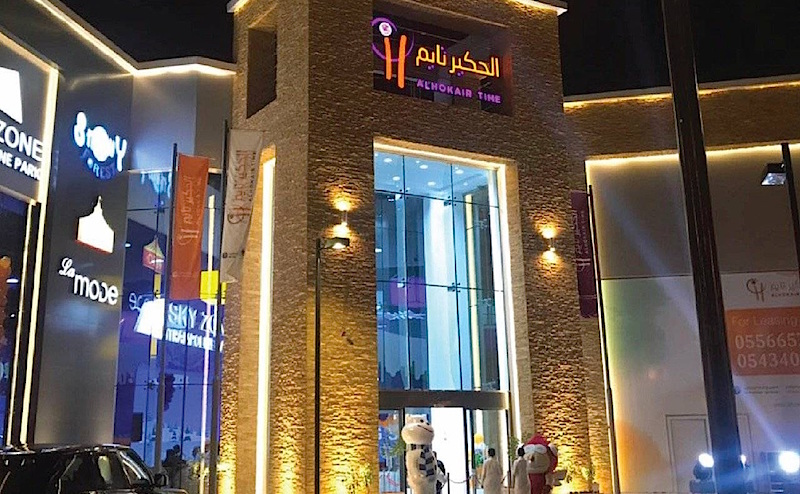 A new theme park only open to women has been opened in Saudi Arabia’s Al-Khobar city in the Eastern Province.

While the park is open to girls aged 5 and above, children between 2–10 years old are allowed in the Snow Forest, a statement said.

The new all-female-destination claims to be the first of its kind and is completely managed by a team of women.

The theme park is part of the projects under the AbdulMohsen AlHokair Group for Tourism and Development.

The opening of the new destination comes even as Saudi begins to relax rules for women in the kingdom.

In September last year, authorities allowed women inside a sports stadium in Riyadh for a football match for the first time to mark Saudi Arabia’s national day.

Also read: Saudi women to be allowed into sports stadiums

In January, three stadiums in Riyadh, Jeddah and Dammam were also opened up to accommodate women for events.