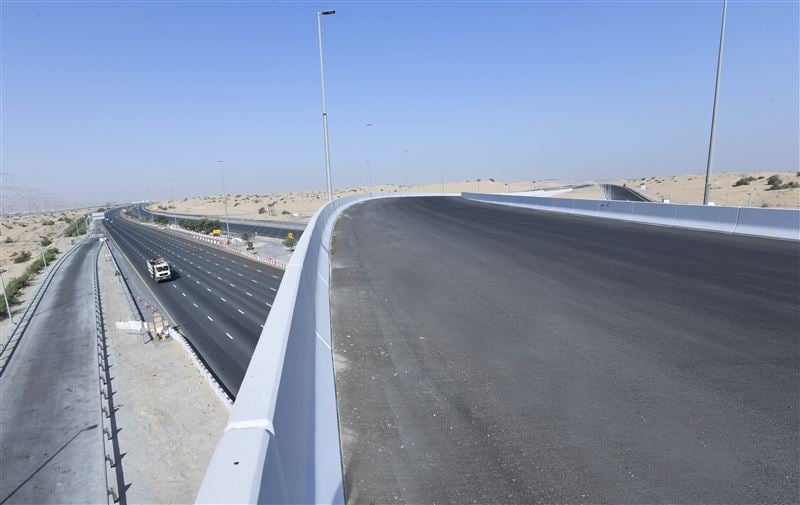 A new road project that is expected to ease the traffic movement between Dubai and Sharjah is almost complete and is set to be opened next month, the Dubai Roads and Transport Authority (RTA) has announced.

The Tripoli Street improvement project is now 90 per cent complete, the RTA said in a statement. 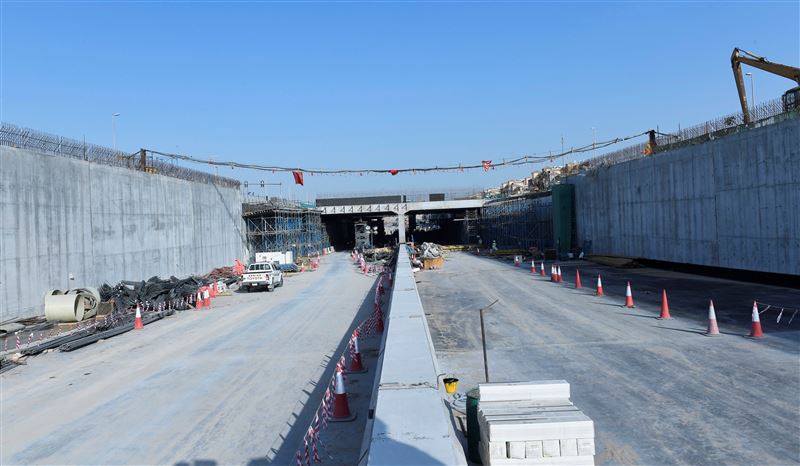 The project is expected to be opened by the end of June this year. 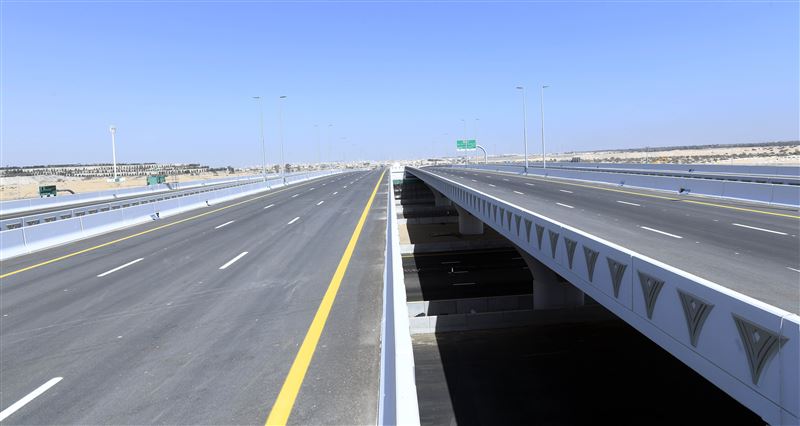 “The project will enhance the link between Dubai and Sharjah, ease traffic movement and streamline the access to Warqaa and Mirdif districts,” explained Mattar Al Tayer, director-general and chairman of the RTA.

“It will also improve the traffic safety at the intersections with Rabat and Nad Al Hamar Streets nearby of Bel Remaitha Club.” 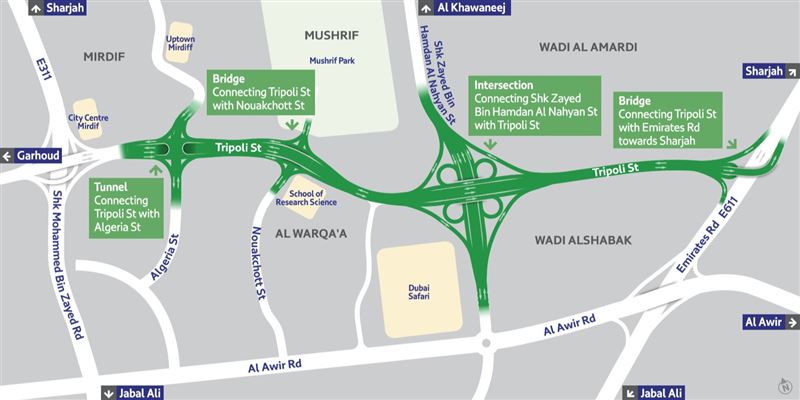 The project includes the widening of Tripoli St. over a 6.5km stretch from the intersection with Sheikh Mohammed bin Zayed Road (near Mirdif City Centre) up to Sheikh Zayed bin Hamdan Al Nahyan Street.

It also includes the construction of a new 5.3km long street of three lanes in each direction from the intersection of Tripoli-Sheikh Zayed bin Hamdan Al Nahyan Streets up to Emirates Road.

The Tripoli-Algeria Streets junction will be upgraded to a tunnel of three lanes in each direction while the existing intersection will be changed to a signalised junction.

“The completion of these works will cut the waiting time at the intersection from three minutes to less than a minute,” said Al Tayer.

The project also includes upgrading the existing roundabout at the intersection of Tripoli- Sheikh Zayed bin Hamdan Al Nahyan Streets into a flyover to ensure free movement of vehicles in all directions.

It also covers the construction of collector roads to serve the turn movements, two underpasses for camel crossings and widening the camel crossing No (3) at Emirates Road.

Works also include constructing a three-lane bridge to serve the traffic inbound from Tripoli St. to Emirates Road in the direction of Sharjah, widening Tripoli Road at several locations along with improvements at Bel Remaitha Club and two signalised junctions to replace existing roundabouts at Muhaisina.

The RTA is currently carrying out a five-year internal roads plan (2019-2023) which covers the construction of internal roads in several residential districts across Dubai.