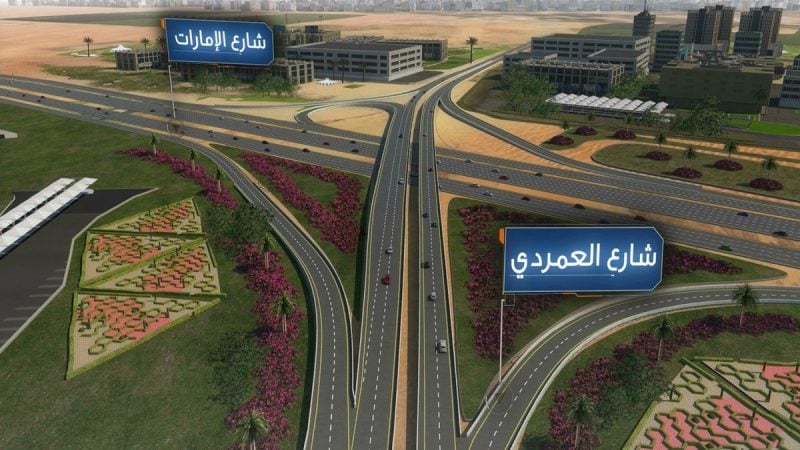 Dubai’s Roads and Transport Authority (RTA) has awarded a contract worth Dhs500m for a roads project in Al Khawaneej which is hoped to ease traffic in the area.

It covers the construction of an underpass of three lanes in each direction on Al Khawaneej Street along with a signalised junction.

The existing roundabout at the intersection of Khawaneej-Amardi roads will be upgraded to a signalised junction. 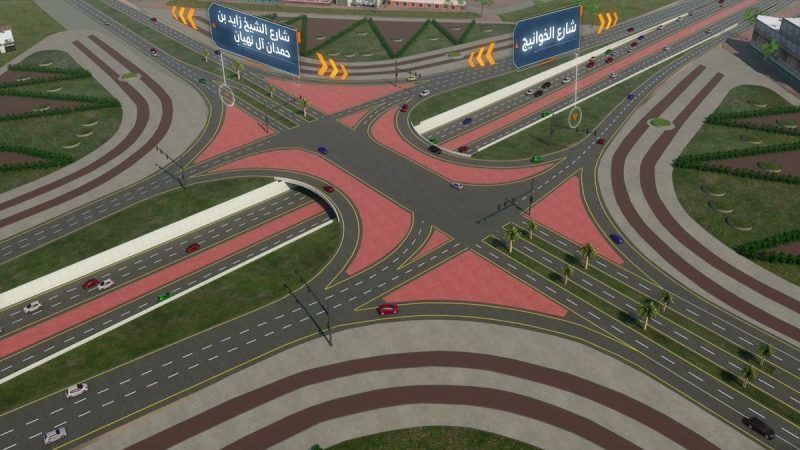 A footbridge will also be constructed on Al Khawaneej Street, near Arabian Centre to ease pedestrians’ movement, the RTA said.

Service roads extending 23km will also be constructed along Al Khawaneej and Al Amardi Streets, and three intersections with Algiers Street will be upgraded to signalised junctions.

“The project aims to accommodate the current and projected growth in the traffic volumes over the next years,” said Mattar Al Tayer, director-general and chairman of the RTA.

“It provides a direct link between Al Awir and Al Khawaneej to ease the movement of local residents in both directions. It will enhance the link between Sheikh Zayed bin Hamdan Al Nahyan and Emirates Roads, and cut the delay to just 45 seconds in this sector. It will also improve the traffic flow on Al Khawaneej and Al Amardi Roads, and reduce the delay time in the area from 120 to 60 seconds,” he said.

The project follows the opening of all phases of the Airport Street Improvement project – which covered four junctions at Al Rashidiya, Nad Al Hamar, Marrakech, and Casablanca.

“The project will alleviate tailbacks, improve access to Al Warqaa and Mirdif via Tripoli Street, and enhance the safety level of the entire corridor,” he added.

The RTA is carrying out a series of new road improvement projects aimed at improving the emirate’s infrastructure and to cater to growth in traffic volumes.