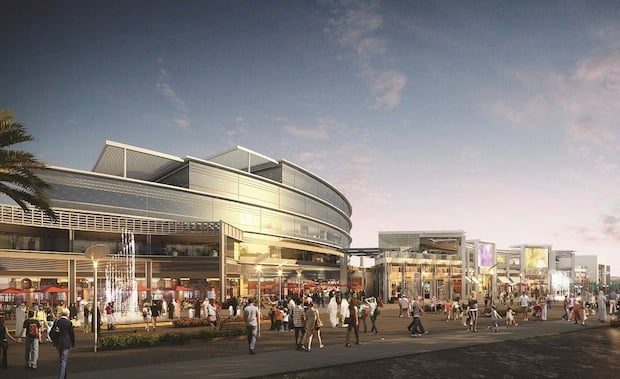 A new shopping mall and hotel are set to open in Dubai’s Motor City early next year as part of a Dhs500m investment by a Saudi company.

Owned and operated by Saudi Arabia’s Al Tawfeeq for Development and Investment (ATDI), First Avenue will be designed as an European-style mall, with an indoor-outdoor boulevard and Arabesque influences. 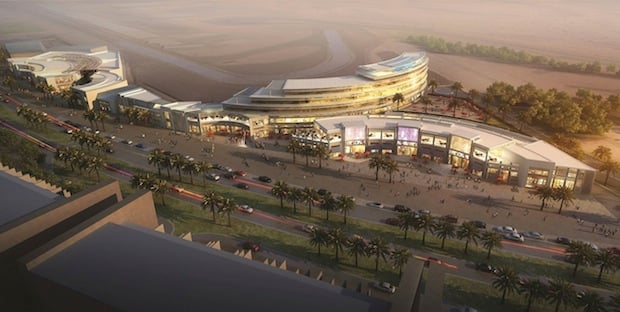 The mall will feature 70 high-street retailers and 15 casual dining restaurants. It will also have a children’s entertainment area and an underground car park with 400 spaces.

A four-star 150-room hotel, adjoining the mall, will be operated by Park Inn by Radisson. The hotel will overlook the race track at Dubai Autodrome.

It will include an all-day restaurant, lobby, meetings and events space, gym, spa and swimming pool. It can be accessed directly from the mall.

Based at the edge of the Dubai Autodrome, the overall two-storey development will stretch across 500,000sqft, with a one-kilometre roadway linking each end. It will have an automotive and lifestyle theme.

The development is slated to open in the first quarter of next year.

“This is a project differentiated by the excitement of the race track and the contemporary style of the shopping and hotel experience, set against the backdrop of a rapidly growing suburban quarter of Dubai,” said Moussly.

“The development meets local demand for an easily accessible retail and hotel experience, with car parking, restaurants and entertainment options right on the doorstep. In Motor City, the catchment area is peopled by a young, educated and affluent demographic. The area’s population is growing, fueled by young expatriates who are looking for something new and different.

“As Dubai’s development moves southwards, First Avenue is strategically located to serve a growing and discerning market,” he added.