10,000 hotel rooms to open in Dubai this year - Gulf Business 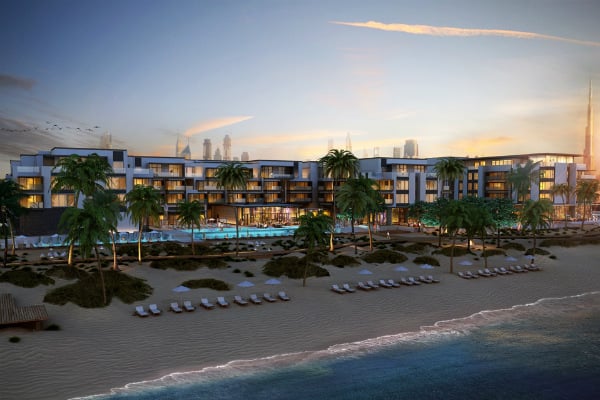 An additional 10,000 new hotel rooms are expected to open in Dubai this year, according to a new report.

JLL’s Dubai Hotel Market Overview found that 621 new rooms opened in the emirate during the first quarter and expected 9,400 more to come by the end of 2016.

The figure will once again raise concerns regarding Dubai’s ability to sustain its occupancy and average room rates amid a flurry of new supply.

Research firm STR Global said there were 153,818 rooms in 546 hotels in the construction final planning and planning stages in the Middle East in May, a 32.7 per cent year-on-year increase.

Within the region, the UAE had the second highest number of rooms under construction with 27,344 in 93 hotels, compared to 34,680 across 77 hotels in Saudi Arabia.

Dubai recorded the highest average daily rate among major markets in the first quarter for the 12th consecutive year at $234.88, according to the firm, but saw a 10.1 per cent dip in value compared to the previous year.

This, and the introduction of more mid-range properties, has led some executives to suggest the emirate’s world beating rates may soon be a thing of the past.

“It’s not sustainable, so get used to the fact that you’re going to have to be careful when pricing your hotels.”