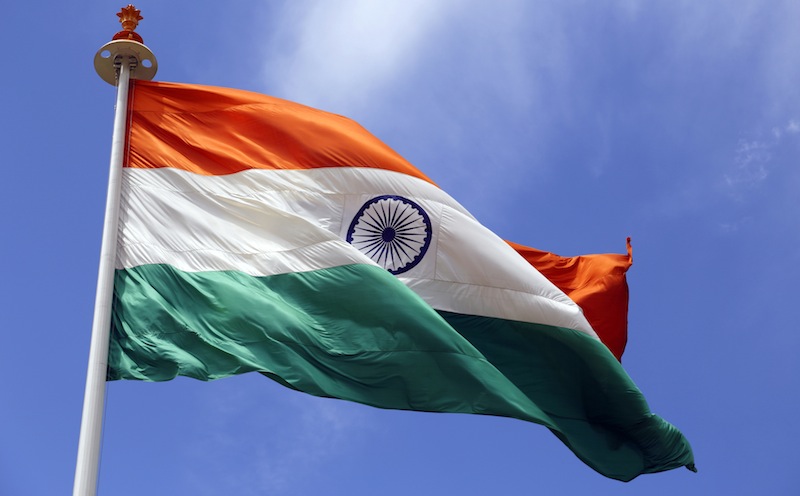 A new Indian ambassador has been appointed for the UAE, the Indian Ministry of External Affairs said on Wednesday.

Pavan Kapoor is “expected to take up the assignment shortly”, the ministry said.

He will replace Navdeep Suri, who has been in the position since October 2016.

Absolutely delighted over the appointment of my dear friend and colleague Amb. Pavan Kapoor as India's next ambassador to UAE. All the very best for taking this rapidly growing relationship to new heights. And yes, you will be busy! pic.twitter.com/27XVawIllE

Kapoor, a former Indian Foreign Service officer, will be moving to the UAE from Israel, where he served as the Indian ambassador for three years. He has also held diplomatic posts in Mozambique, Moscow, London and Geneva.

He also held previously worked in the ministry of External Affairs and the Prime Minister’s Office in New Delhi, and served as an international civil servant with the Commonwealth Secretariat in London as political adviser for Asia and Europe.

The UAE and India have been improving bilateral ties in recent years.

Modi was also presented with the UAE’s highest civilian honour, the Order of Zayed, by Sheikh Mohamed.