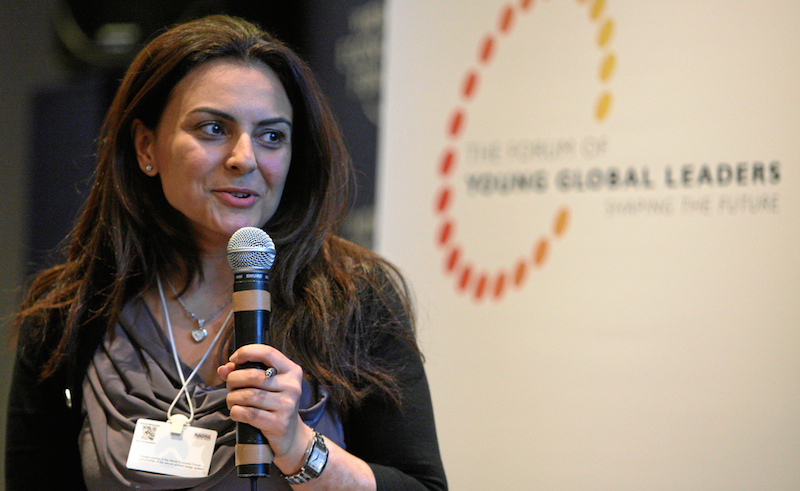 Abu Dhabi daily The National has appointed Mina Al-Oraibi as editor-in-chief as it prepares to relaunch under new owners next month.

Al-Oraibi begins her new role on July 1 following the official transition of ownership, with the newspaper set to relaunch on July 2 from its new headquarters, in twoFour54.

In her previous role, Al-Oraibi served as the assistant editor-in-chief of London-based Asharq AlAwsat newspaper.

Named a World Economic Forum Young Global Leader in 2009, she has 14 years of experience in the industry, The National reported.

“As the media landscape continues to be shaped by the fourth industrial revolution, journalistic excellence and integrity will remain the foundations of our success,” she said in a statement.

“While we develop new and innovative ways to deliver news and engage with our readers, content will remain king.”

In April, it was reported that the newspaper had cut several jobs as part of a reorganisation under its new owner.

IMI did not confirm the number of job losses, but sources claimed at least 20 to 25 per cent of the existing staff have been asked to leave.

According to sources, all the employees were asked to reapply for their positions – and some of the staff were offered the same job role for a lower salary.