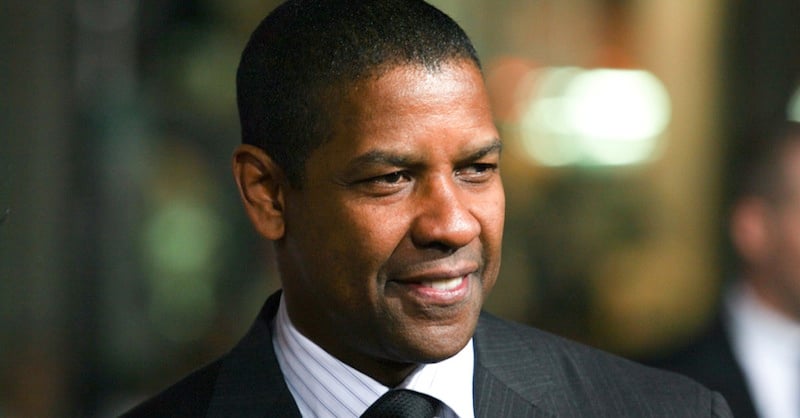 A new Hollywood thriller starring Denzel Washington and Colin Farrell will be co-financed by a recently established joint Abu Dhabi and China fund.

The project is the first to be financed by the fund, which was established by Abu Dhabi media and production firm Image Nation along with the China Intercontinental Communication Center (CICC) in November last year.

The movie is currently shooting on location in Los Angeles, and tells the story of attorney Roman Israel (Denzel Washington) who is offered a job at a prestigious law firm after the death of his longtime partner, and takes on a case that has life-altering repercussions.

It is being produced by Jennifer Fox, Todd Black and Brian Oliver. Cross Creek Pictures and Macro are also co-financing the project.

Michael Garin, CEO of Image Nation Abu Dhabi, said: “This first production is exactly the caliber of entertainment we intend to continue to produce.”

Its upcoming projects include Benji – directed by Brandon Camp, and the horror-thriller Prey, produced by Blumhouse and Amritraj’s Hyde Park Entertainment.

In September last year, the company also said it would begin production of three new feature films, to be shot in the UAE and Oman.