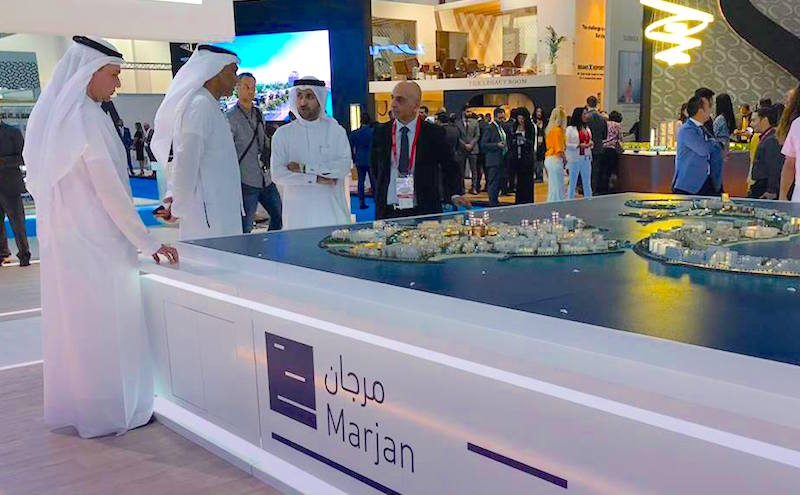 Ras Al Khaimah’s Al Marjan Island is set to host a new $200m project with a 300-room hotel and a discovery, fitness and history-themed entertainment park.

Menezes has purchased land on the fourth island of Al Marjan Island to create the project, according to a company statement.

No further details were revealed about the development.

“With our development, we are bringing the region’s largest of its kind attraction in the Middle East offering an experience that will have several innovative feel-good, discovery, fitness, historical and thrill-based offerings that appeal to all from UAE and the world,” he said.

“Al Marjan Island and Ras Al Khaimah offer a unique experience and great potential for investment in tourism and leisure.”

Abdullah Al Abdooli, managing director and CEO of Marjan, said the company was focussing on bringing in inward investment to develop freehold property with a focus on mixed-use projects.

“At Al Marjan Island, we offer developers a plug-and-play model of purchasing land with development. The mixed-use project will further drive tourism and also catalyse the economy as a leisure attraction for families, sports lovers, and fitness enthusiasts. We are committed to further strengthening the amenities offered in Ras Al Khaimah.”

Master-developer Marjan was launched as an independent entity in Ras Al Khaimah earlier this week to manage freehold property in the emirate.

The company is responsible for leading the development of freehold projects in the emirate.

Ras Al Khaimah has recently been boosting its tourism investment in order to attract more visitors.

In February, it broke the record for the world’s longest zip line with a new attraction on top of Jebel Jais mountain.

Several other adventure tourism have attractions have also been opened over the last 18 months.

The emirate’s tourism authority is aiming to welcome one million visitors a year by the end of 2018 and 2.9 million annually by 2025.