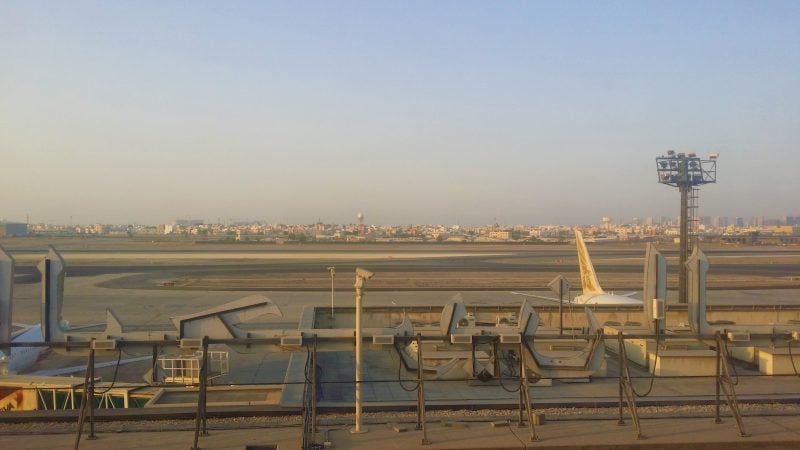 The new $1.1bn (Dhs4.04bn) terminal at Bahrain International Airport is set to open in March, the Gulf nation’s crown prince has said.

According to Bahrain Crown Prince Salman bin Hamad Al Khalifa, the new terminal – one of the largest construction projects ever in the Gulf kingdom – will open in March 2020.

“There is no chance for mistakes with an airport and we will be operational in the first quarter of next year, after all checks are complete,” the crown prince told Gulf Daily News, a Bahraini newspaper.

The terminal had originally been slated to open this December, in time for Bahrain’s national day. However, the crown prince said additional safety checks were needed.

Once open, the new terminal will have about 104 check-in counters, 36 passport control booths and 24 security screening points. At 207,000 square metres in size, it will roughly quadruple Bahrain International Airport’s current terminal operations. The new, expanded airport will have capacity for handling about 14 million passengers per year.

In the same interview, the crown prince said the Bahrain Airport Company – which manages the airport – will need “10,000 to 14,000 volunteers to test the airport in every aspect, from A to Z.”