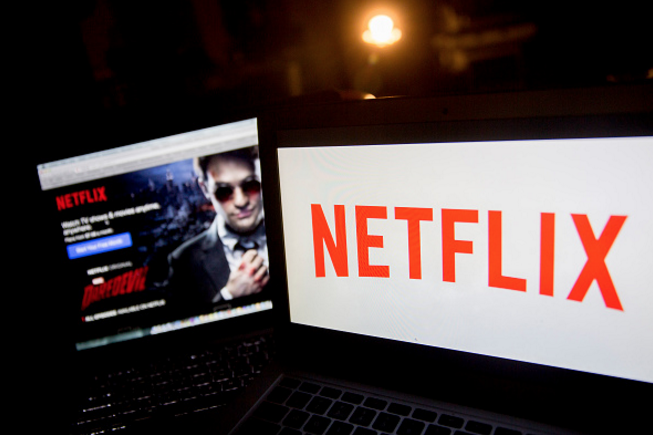 United States-based internet television operator Netflix is confident about growing its marketshare in the United Arab Emirates despite increasing competition in the market.

The UAE was one of 130 countries that the company launched in this year as part of a global expansion strategy.

“We looked at how much people would enjoy our programming – which is more tilted towards Hollywood; how much access people have to great quality internet; and how much disposable income they have.

“The UAE ticks all those boxes. People love entertainment, love Hollywood, have great internet most of the time and definitely have the disposable income to pay $8, $10 or $12 per month for Netflix,” he explained.

Netflix’s launch follows the recent launch of US-based rival Starz Play in the UAE. The local market also has other established players within the internet TV space such as icflix and Shahid.net.

“Competition is good, the many different players are like the many channels on traditional TV. People only watch a few of them – the ones they want. In the same way, internet TV will stand out with programming and that’s why we are focused on original programming.

“Another factor is the ease of use and accessibility. We want Netflix to be super simple to use so that you don’t need a manual.

“A third differentiating factor is keeping it very affordable,” he added.

Netflix currently charges Dhs 30 per month in the UAE, the same as Starz Play Arabia and icflix.

Evers said the company was building up its database and was focussing on developing original Arabic content.

“Our people were scouting during the Dubai International Film Festival and we also have people over in Turkey [looking for drama producers]. Our mission is to bring great storytelling from around the world to the world,” he added.

What the region’s B2B businesses can learn from B2C models

Covid-19 impact: How people in the UAE adopted new habits

Revealed: List of things to do to survive a quarantine